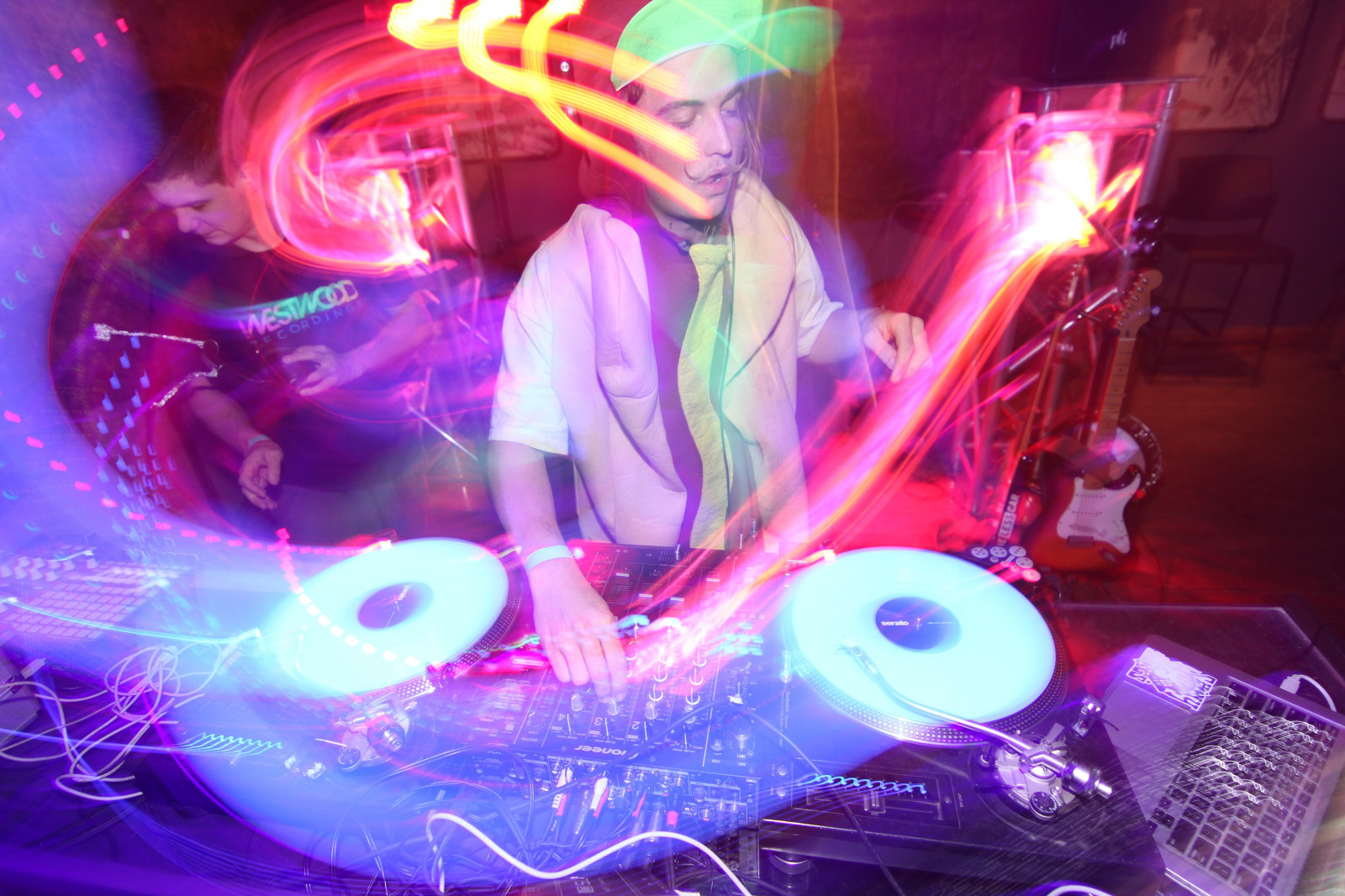 In developed music markets, streaming was an outcome of the recorded music industry. Creators and labels released music, and streaming services created a simpler experience for listeners in already mature markets. In particular, Spotify’s singular early focus on user experience was a huge factor in driving streaming’s adoption. However, in the lesser-developed emerging markets, streaming has acted as a stimulus – causing many of these markets to skip the download stage of digital music entirely. This has accelerated new local music scenes, resulting in a more vibrant economy for local and regional music creators.

As streaming arrived in emerging markets through local services that focussed on local first, many new independent artists found a way to reach millions of listeners for the first time. They also found themselves exposed to all kinds of music from around the world. Inspired by international music and applying their local narratives and sounds helped create new genres and success stories around music such as gully rap in India and K-pop in South Korea.

Thus, in emerging markets, streaming services have acted as a foundation to the development of the music industry. They have empowered new age creators to be able to create and distribute music on to these platforms on their own terms. Local scenes play by their own rules, making local cultural and commercial sensitivities crucial. As a result, demand for local repertoire that reflects the distinctive identity of emerging market cultures is often catalysed by local streaming services.

Hip hop today is a growing phenomenon across the world. From Dutch rap to gully rap, every new music market is applying their own sound to the genre. For instance, Mahraganat, a growing genre in the MENA region, is based on the local Egyptian belly dancing Shaabi music infused with popular international genres like reggaeton, grime and rap. The diversity of emerging talent and scenes in the MENA region contrasts to the traditional international view of music from the region as ‘world music’ or ‘classically orientated’. However, perceptions are changing, as illustrated by Issam Alnajjar’s viral TikTok hit ‘Hadal Ahbek’, which reached the top spot in Spotify’s Global Viral 50 chart in February 2021 – showing that a teenager from Jordan can take the world by storm.

Diasporas in developed markets such as France, the UK, the US and Canada, large Islamic populations in other emerging markets like Indonesia, Pakistan and India and the overall internationalisation of music consumption leave talent in MENA primed for a future global breakout. Similarly, label 100Copies Music has taken many of its artists around the world – Figo, Diesel, Knka and Mahmour Refat are beginning to find audiences in countries like the UK and France, taking local genres global via streaming.

In addition, the complex socio-political scenario across the MENA region has resulted in new musical expressions. Creators like Sama’ Abdulhadi and Bashar Murad have emerged as creators bringing awareness about socio-political issues through their music.

Local services are in the best place to understand the complexities of their markets. These markets have larger growth opportunities than developed markets because it will take years for generational change – from adoption of technology through to streaming becoming a cultural habit. Local streaming services will have a better understanding of local habits and values, allowing them to cater to diverse populations within one market. With data and smart phones becoming more accessible accompanied by right product, pricing, features and content, these services can onboard first-time streamers with the soundtracks of their lives.

Local services can associate themselves with local independent music – being better positioned to take the lead when it comes to local repertoire through partnerships with local labels and creators. Local streaming services have the unique position to create opportunities for local talent to emerge as international stars through new music scenes.

“Local Sounds, Global Cultures” is a free report about the role of local streaming services in emerging markets by MIDiA Research in association with Anghami. You can download the report here.

by Mark Mulligan
2 Jul 2021
The traditional recorded music business was all about selling units, which naturally meant that the most important markets were not the most populous but the wealthiest. Throughout the late 20thcentury...

by Mark Mulligan
18 Jun 2021
When the history books are written about our current times, the rise of creator culture will likely go down as one of the most impactful paradigm shifts. It is a dynamic that extends far beyond music,...

by Tim Mulligan
22 Jun 2021
The appointment of Lina Khan on June 15th to chair of the Federal Trade Commission (FTC) is poised to be a transformational one in the history of the world wide web. Khan came to prominence with an article...
No thanks