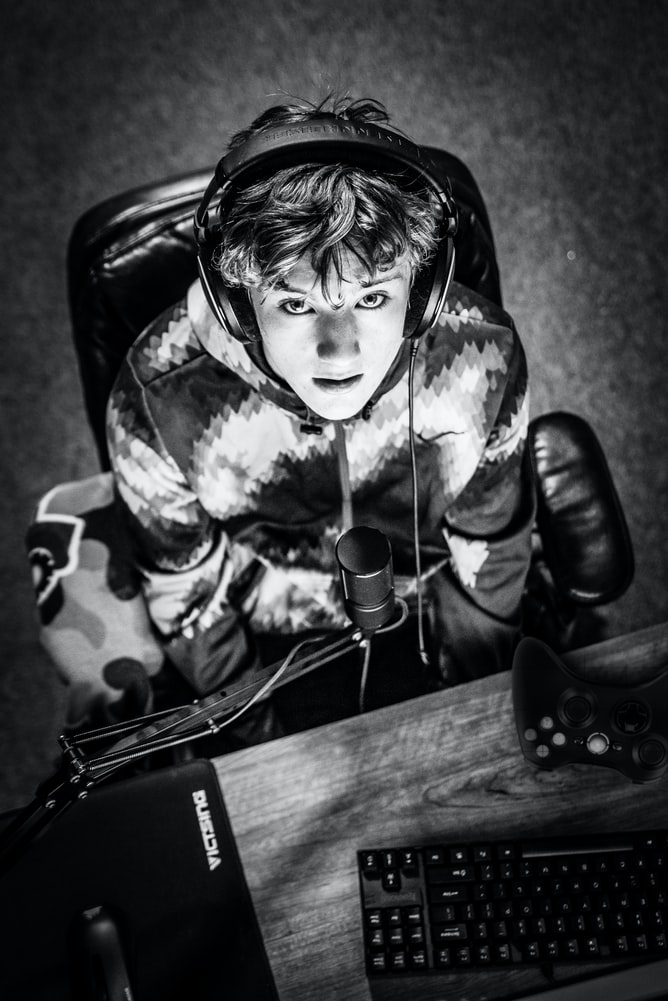 It is clear that both Xbox and PlayStation will be competing to monetise fandom in the future. Audiences who already own ‘all access’ are most ripe to target with fandom monetisation propositions. To that end, paying subscribers of Xbox Game Pass and PS Now (albeit niche at approximately 5% consumer penetration each, as stated by MIDiA’s Q2 2020 survey) can offer an early glimpse into the positioning of both platforms as we enter the era of monetising fandom.

Look out for an upcoming report where we will detail behaviours, spending and engagement habits of both subscriber bases. In the meantime, here is a little taster.

PlayStation Now subscribers are more likely to spend money across media and entertainment. The differences are more pronounced in some categories over others, reflected by the wider interests of each company, as well as the demographic distribution of their user bases:

Xbox is pursuing a cross-platform game-centric strategy to promote its software and cloud business. Particularly, after announcing the closure of Mixer there isn’t much of non-gaming entertainment in Microsoft’s portfolio. PlayStation’s strategy will be more about reaching across entertainment, and drawing synergies across the corporation’s music, gaming and other subsidiaries.

Quick Take: Amazon’s pull-back of Crucible is a setback, but don’t sign it off just yet

by Karol Severin
6 Jul 2020
Amazon has decided to pull the release of its game, Crucible, back to beta following feedback from early users. Much of the games community is taking jabs at Amazon about its lack of gaming DNA and deeming...