Marketplace Pandemic: How Will Media Companies Fare in a Recession? 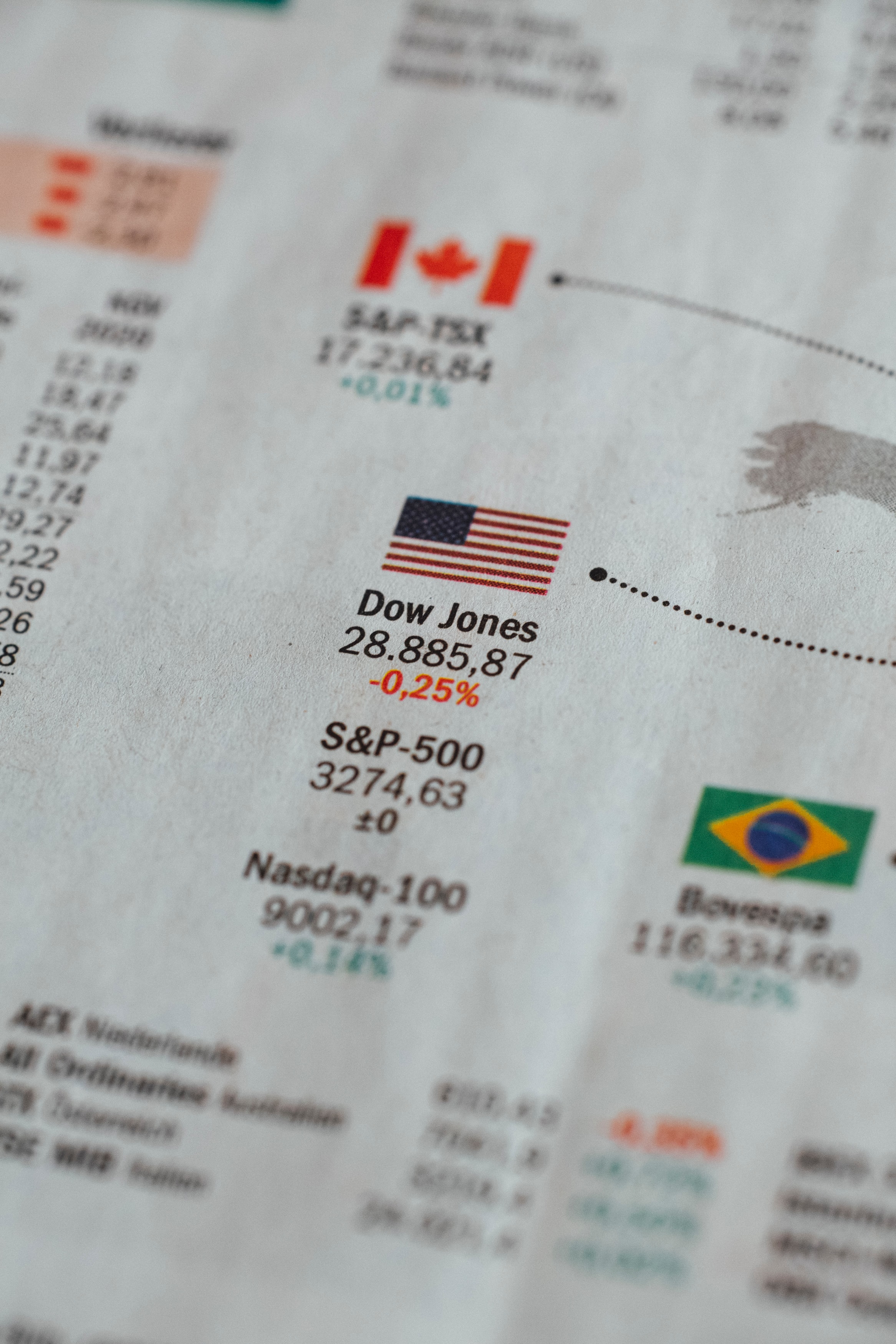 With the 9th of March dubbed by market analysts as “Black Monday” after S&P and Nasdaq suffered the worst share falls since the 2008 financial crisis, seeing trading briefly suspended before resuming with all three major stock markets down over 6%, the market is clearly in a volatile place.

The spread of Coronavirus may not be as deadly as the Bubonic Plague, but the behavioural implications of preventative measures to quell the spread of the pandemic has had widespread impacts. Oil demand has dropped, resulting in uncertainty and delicate market politics between the major producers ultimately causing the value to trade a full 30% lower on Monday before recovering to -20%. The impact of the virus on production in China has caused the country’s carbon dioxide emissions to drop an estimated 200m tonnes in the four weeks leading up to March 1st, the equivalent of that produced by the Netherlands or Ukraine every year. While a return to work was ordered by the Communist Party last week, the hit to production and economic growth will continue to have ramifications.

With the estimated timeframe of the spread of the virus envisioning it to last until this summer, it is likely to continue to have an impact on market productivity and valuations. While in the best of times this would likely put a significant strain on the market, this comes at a time when a foreseeable recession was already lurking – although a seeming recovery occurred at the beginning of this year, this is unlikely to hold very long under the current climate. A recession was already due; now it seems inevitable.

With this in mind, it is worthwhile for media companies to take stock of their positions in such an environment. Last October, MIDiA published a recession predictions report; with a new one due to come out this month, here is a recap of some of the predictive findings from last year.

In a recession, consumers – be it slowly or quickly – realise that they have less disposable income and start to rein in their spending, with entertainment one of the first things to go.

Beyoncé raises the question: what does commercial success mean in 2022?