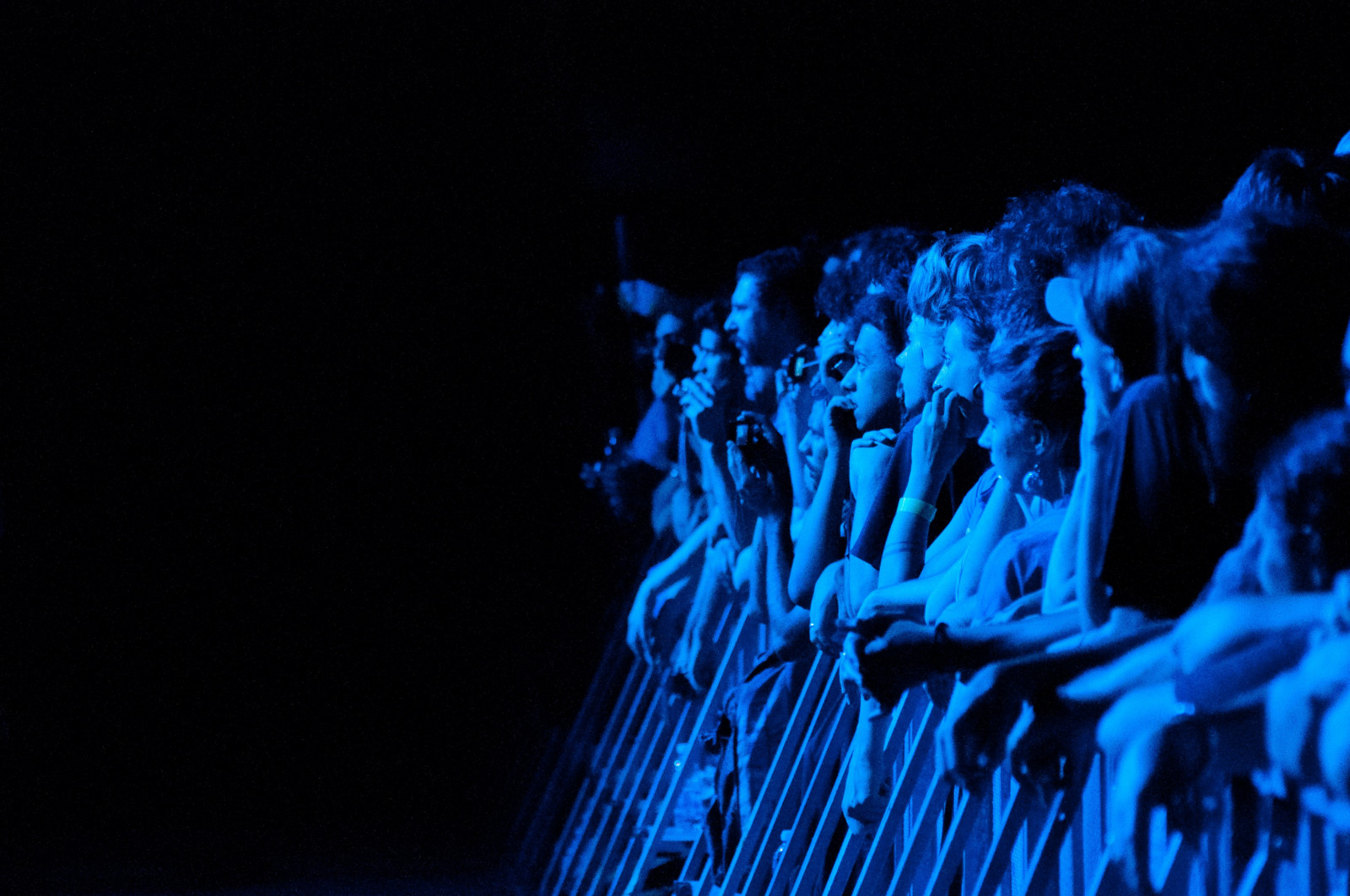 The live music industry is now facing the reckoning we predicted last spring, as it is increasingly clear that touring is not financially sustainable for most artists, while superstars are facing backlash for skyrocketing ticket prices. There are myriad reasons why the live sector is particularly problematic right now, which have been extensively reported on. What is less talked about is the impact on fandom itself. Live is supposed to be a way for artists to build fandom, but instead, the artist-fan relationship suffers because of it.

The role of live has changed

As others, including Trapital’s Dan Runcie, have pointed out, the role of touring has changed completely. Pre-digital, live was often a loss leader for album sales, and was generally far less professionalised than it is today. Artists could afford not to earn meaningful income via live, since they made up for it with recorded music sales. Nonetheless, live was the crucial place where fanbases were built.

Now, the equation is flipped. Streaming is the new loss leader, so many artists must rely on income from live, which is now highly professionalised. Because of this, once an artist reaches a certain tier, touring is no longer about building fanbases, but monetising them.

Artists are facing an avalanche of challenges on tour, including inflation raising prices of things like gas and flights, supply chain shortages, and heightened competition for fewer venues. As a result, many artists simply cannot make the economics of touring work unless they raise ticket prices. But doing so hurts their relationship with fans, and restricts access to only those with the most disposable income, regardless of whether they are the biggest fans. If an artist, instead, makes the tough decision to cancel a tour altogether, they are hurting their relationship with fans — and a crucial path to build new ones — all the same.

Even A-list artists who can afford to tour face a dilemma when it comes to fandom: the bigger you get, the more estranged from your fans you become. Once an artist graduates to the arena tier, they lose the intimacy of smaller shows forever — and are not only physically distanced from fans, but may not even be playing to them, since so many core fans can no longer afford a ticket. Touring becomes about monetisation first, engaging fans second.

It follows that at a certain point, artists stop doing what is needed to bring in new fans. In the past, having a long and established recording career earned you the ability to plan big tours. But now, with recorded income not adding up for so many artists, they must race to maximising live income — which means they could be switching to monetisation long before they should stop fan-building.

A gap in the touring ecosystem

Perhaps artists should resist the temptation to rush to the next venue size as quickly as possible, and instead do one extra tour (at, say, theatres rather than arenas). The shortfall in near-term income equals a long-term investment in a bigger fanbase. Olivia Rodrigo is an example. Although she likely could have sold out arenas for her ‘Sour’ tour, she opted for smaller venues, like New York City’s Radio City Music Hall, explaining in an interview: “I don’t think I should skip any steps”.

Also, while we would never advocate for five-figure concert tickets, perhaps the scarce opportunity to see an artist perform live should be expensive. We cannot let the way streaming has devalued recorded music trick us into assuming that live should be just as cheap. Perhaps artists can begin thinking about how to offer something live-adjacent for every income level: Maybe arena tickets are pricey, but concert live stream tickets less so, and Twitch streams from the studio are free.

However, these are merely tactics for getting by in the current system. They do not solve the structural problem, which is a gap in the touring ecosystem for building fanbases. The question now is what can fill this gap: new live formats? Or will it be something entirely different and online? New generations are already giving rise to a new kind of artist — one focused on building smaller, core fanbases rather than larger, passive audiences, often through digital experiences, like online communities and live streamed sessions. If the traditional live sector cannot serve fandom, artists will continue to look elsewhere.

by Tim Mulligan
6 Dec 2022
Hollywood is in flux right now, with producers such as Jason Blum taking to social media andexpressing their frustrations: “Gotta get out to those movie theatres folks. We don’t want to be streamed...

by Karol Severin
2 Dec 2022
Part of the festive period is about reflection and new aspirations. I, for one, am eternally grateful that MIDiA works with some of the most successful companies in entertainment. I love that we get to...

by Tim Mulligan
1 Dec 2022
For soccer fans, the last two weeks have been difficult. The World Cup kicked off on November 20thamid FIFA’s controversial prohibition of players wearing the OneLove armband (designed to protest host...
No thanks