Hasbro and the Lure of Peppa Pig 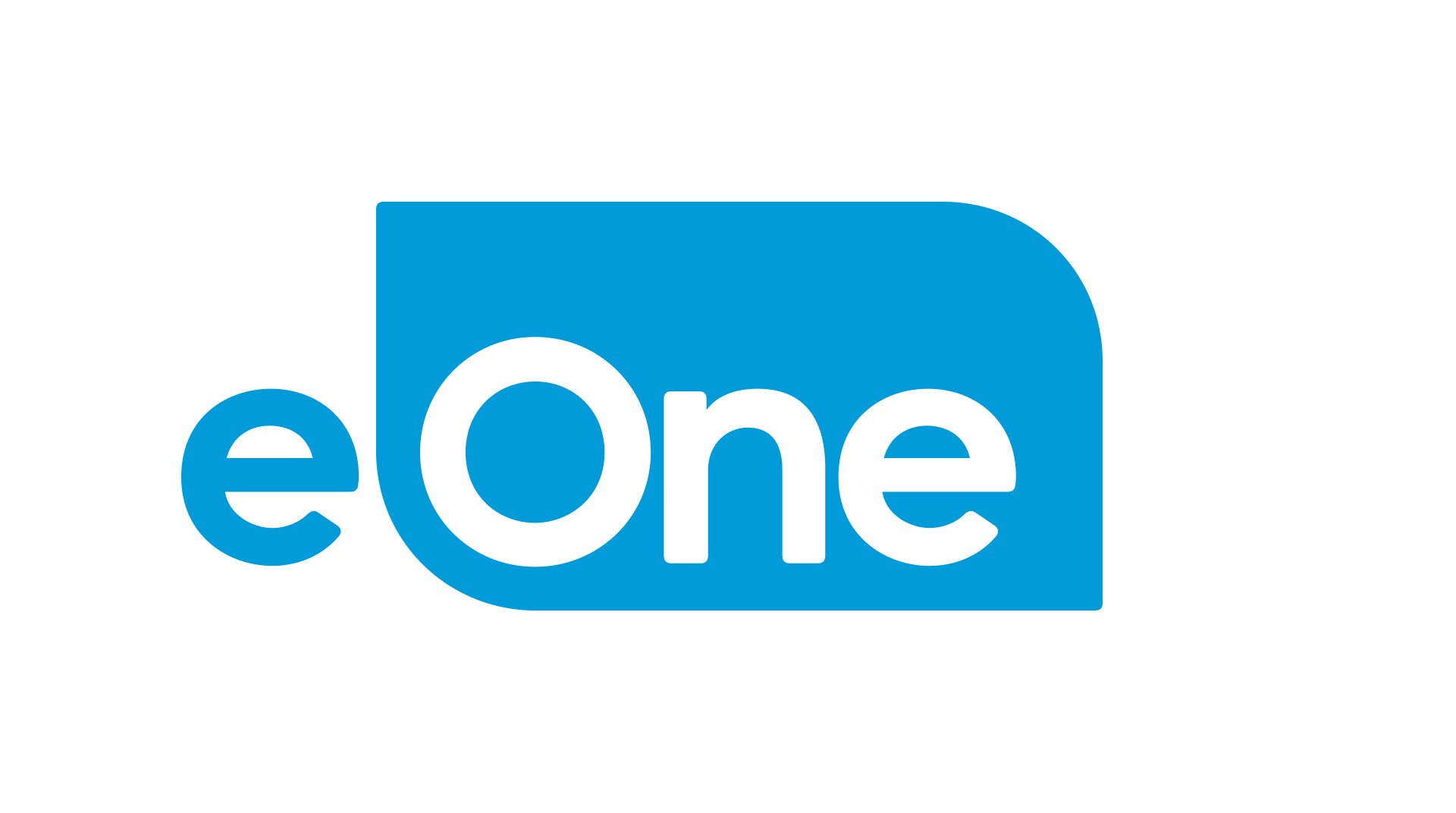 The decision by US toy company Hasbro’s decision to acquire UK-listed  Entertainment One shines a light on the content land grab currently underway in the wake of the direct-to-consumer big bang moment of 2019. Entertainment One, the Canadian distribution and content aggregator, is being put into play for one primary reason: Peppa Pig – one of leading brand in kids entertainment, which generated $110 million in revenues in the year leading up to March 2019. Entertainment One secured the rights to Peppa Pig back in 2015 when it acquired 70% of British animation studio Astley Baker Davies.

Entertainment One pivoted from its record label and music distributor operations into video following its 2007 UK public listing. This proved to be shrewd move, with Hasbro offering the firm £5.60 per share on August 23 2018, representing a 28% premium on the existing share price at the time. The share price has since surged to £6.16 as speculators anticipated a bidding war breaking out from rival content acquirers. The current trading price of £5.88 implies that the market is still holding out for a deal gate-crasher to materialise prior to the deal being closed.

As of the August 29 2019, Entertainment One now has a current price-to earnings ratio of 235; this compares to Netflix’s current price-to-earnings ratio of 114, and 18 for Disney. Hasbro’s willingness to buy into a content portfolio which already has a valuation dramatically higher than other larger, and arguably more strategically defensively positioned, media distribution rivals underlines the forces now propelling the world of premium video content.  The rise of DTC means competing services are now front-loading on compelling premium content to engage consumers used to established traditional  pay-TV offerings.

In 2013, Jonathan Perelman, who was then the VP of agency strategy and industry development at Buzzfeed, called time on the classic media truism about the importance of content, stating that content is king, distribution is queen. Perelman went on to call out how digital disruption in the form of internet-based distributors were fundamentally shifting the balance of power away from the owners of content and towards platforms that were in a position to control the digital distribution reach of the content.

In the digital era when algorithms increasingly pre-select what consumers watch, the success of new content is significantly impacted by the relationship between the content owners and the distribution platform. Netflix is incentivised to prioritise its own original content over licensed third-party content. This increases brand awareness, increases its return on investment (the larger the viewing share afforded to original content, the more effectively the streamers content has been deployed), and decreases its cost of future third-party licensing deals (less engagement means less valuable content.)

Perelman’s analysis was based in an era of players carving out media engagement through increased technology consumption; the increased in smartphone adoption led to the cannibalisation of free time, which led to the rise of the platform/digital distributor. However as the digital economy decisively transitions into the peak attention era, content is poised to return to pre-eminence due to the need to both cut through competing media demands and to retain engagement with subscribers.

It’s all About Super-serving the Niche

While Entertainment One may have a diverse collection of content asset and output deals behind it, Hasbro as a toy company is focused upon one monetising one specific segment of the entertainment landscape—Kids entertainment, be it the form of monopoly game sets, licensed transformer blockbuster films or the Power Rangers TV series. The likelihood is that if the acquisition closes and Hasbro successfully acquires Entertainment One, then it will divest itself of the non-family-friendly content, while it bolster its existing strong kids entertainment roster with Peppa Pig, PJ Masks, The Big Knight etc.

In an era of flat engagement, and with the coming to market of DTC propositions fuelled by proven media hit producers such as Disney, the quality of content is now once again coming to the fore in the minds of  consumers who are increasingly selective about where they allocate their entertainment time and spending power.