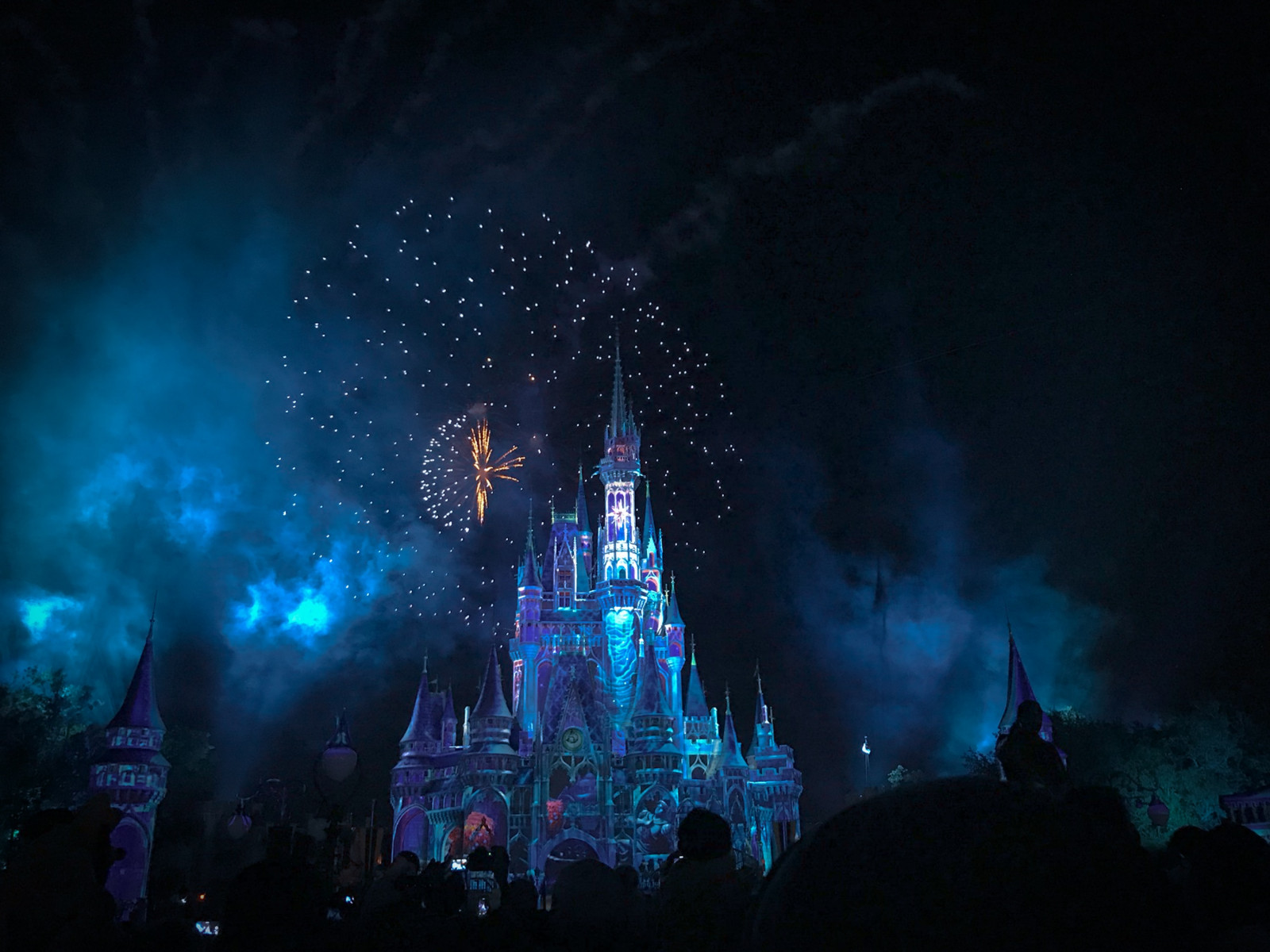 Last week’s Q3 22 (calendar Q2 22) earnings represented a high point in Disney’s transition to streaming juggernaut. With its number of global direct-to-consumer (D2C) subscribers now higher than Netflix, the media major is way ahead of its April 2019 pre-Disney+ launch commitment of achieving 60-90 million Disney+ subscribers by FY 2024. As of July 2nd 2022, Disney+ had 93.6 million global subscribers, of whom 44.5 million are in the United States and Canada, Disney’s “domestic” market. Globally, Disney’s numbers are up 32%, with international (non-domestic) growth up 48%. Including the Disney+ Hotstar subscribers into these numbers brings the total Disney+ subscriber base to 152.1 million. Further adding in the 22.8 million ESPN+ subscribers and the total Hulu subscribers (SVOD, and SVOD plus live TV) brings the total Disney D2C subscriber numbers up to 221.1 million, 0.4 million more than Netflix’s 220.7 million global subscribers it reported in Q2 2022.

Disney has gone from being a D2C disruptor to becoming an incumbent in less than three years.

On the back of announcing the shift in the balance of D2C power, Disney also announced that it will be introducing an ad-supported tier to Disney+ in the U.S. on December 8 of this year. The tier will cost $7.99 per month. In addition, Disney also raised the price of its ad-free Disney+ today, up to $10.99 per month from the previous $7.99 per month. This follows on from Netflix’s announcement last month that it would be launching its own ad-supported subscription tier “in the early part of 2023”. Netflix’s ideological break with an ad-free service proposition has come in response to declining subscriber numbers attributed to increased competition from the likes of Disney+ . However, of equal importance in strategic deliberations for all streaming services is the escalating cost-of-living crisis that is forcing consumers to rein in spending in the wake of double-digit inflation. Hulu pioneered the ad-supported subscription tier model after retiring its free ad-only plan in  2016. Since then, the ad-supported paid tier has come to account for 70% of all engagement on the service. With the service majority -owned by Disney since its 2019 acquisition of the non-news and sport 21st Century Fox assets,  Disney has  unrivalled first-hand experience of operating an ad-supported subscription tier for streaming audiences. Netflix’s push off the streaming peak, is likely to be followed by its eclipsing  as a hybrid subscription video on demand (SVOD) provider.

Disney’s underlying growth can be explained through a combination of its underlying globally relevant content intellectual property (IP) alongside its willingness to partner with nationally dominant telco providers. This has enabled it to add subscription households happy to add known IP into to existing billing relationships. As the cost-of-living crisis escalates,  long-term subscriptions bundled into need-to-have broadband and mobile connections will help insulate Disney  from increasing risk of subscriber churn.

An ad supported tier will also provide another way for Disney to offset churn risks for cost conscious subscribers and will play to Disney’s growing relevance in lower discretionary spending  emerging markets.

The D2C future will thus increasingly be shaped by  Disney, the new D2C incumbent.

by Annie Langston
11 Aug 2022
Podcasters are operating in the grey area of payola, as creators are charging guests to be featured without disclosing it to their listeners, according to a new Bloomberg expose. Apparently, this practice...

by Perry Gresham
11 Aug 2022
Blizzard was once perhaps the most loved game developer – with a devoted fanbase built on the back of iconic titles like Diablo and World of Warcraft. However, over the past few years there has been...
No thanks