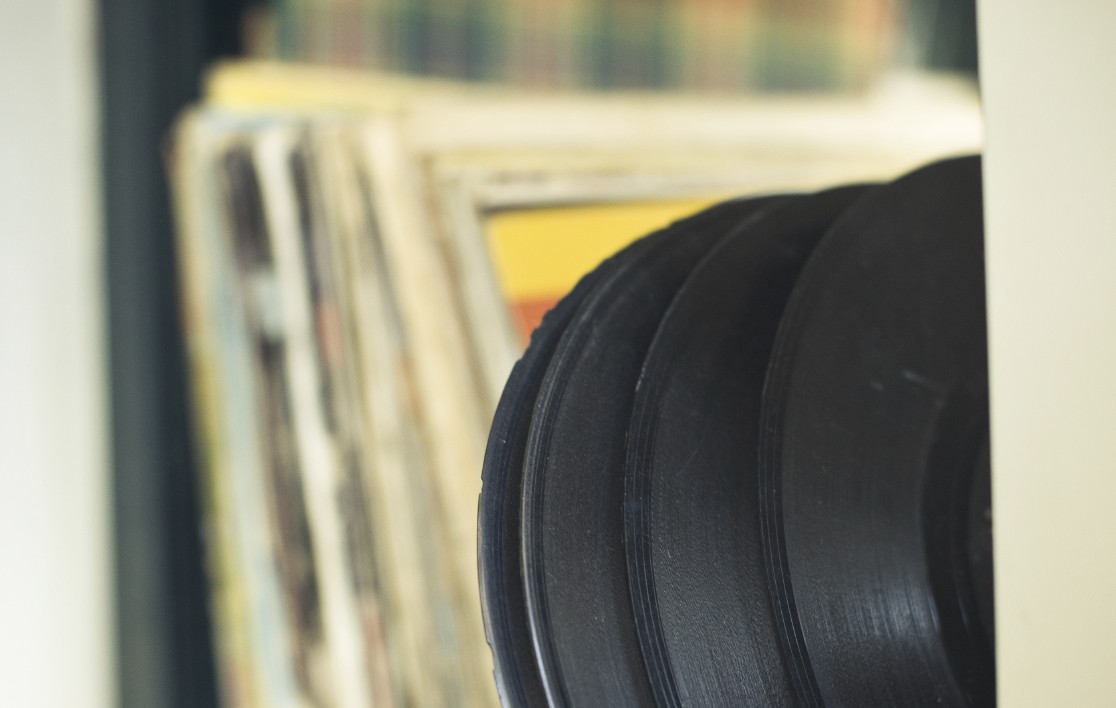 An upcoming MIDiA Research report on music publishing catalogue M&A’s will address this development in the recorded industry. Key takeaways include:

In the context of the file-sharing induced decline of recorded music revenue beginning in the late 90s, music publishing revenues continued to swim against the dour narrative of the recorded music industry. Master recordings, which had performed so exceptionally revenue wise through the excesses of the CD era, declined between 1999 and 2015 from $26.6 billion to $14.97 by 2014. Meanwhile publishing revenues often held firm due to the continued success of film, television and radio. This was coupled with the fact that catalogue still continued to perform due to older demographics having yet to make the jump from physical to digital. This ensured that residuals on publishing meant the sector remained somewhat stoic in the face of the Greek tragedy unfolding in frontline physical sector, although the loss of mechanical royalties generated by music sales was felt keenly.

One reason for this is that music publishing is an appreciating asset while master rights are viewed as depreciating. Additionally, with new revenue opportunities also favouring publishing (YouTube cover versions for example) and investment institutions, challenger publishers (BMG and Kobalt), as well as the old guard of majors have in recent years jumped at the opportunity to buy what may previously have been — relative to music demand — an undervalued asset. To this end, many current valuation experts are expressing distaste with the old NPS multiple valuation model and have moved towards metrics such as regression, internal rate of return (IRR), net cashflow value and/or current and future activity values, along with various combinations of all four. All these new metrics are effectively being designed to answer the same question: are music acquisitions at their current prices justified?

Key findings from the music publishing catalogue M&A include: