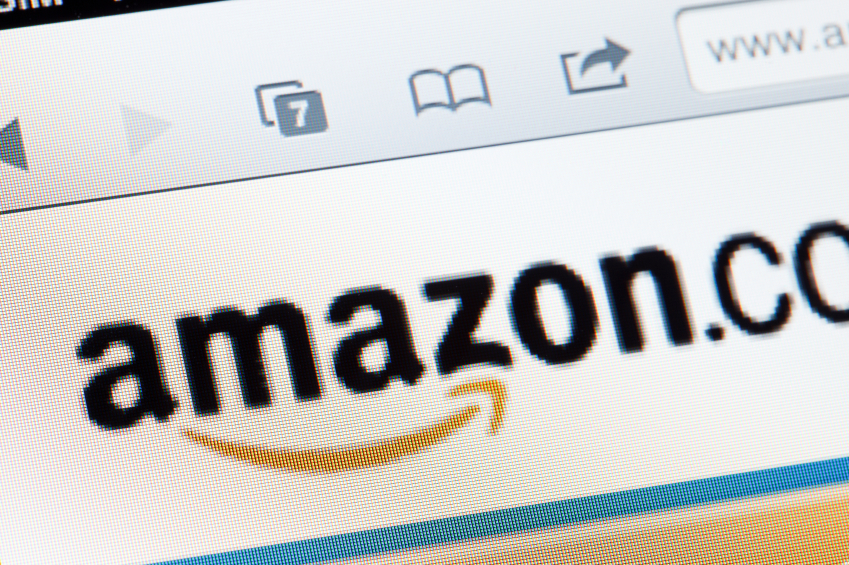 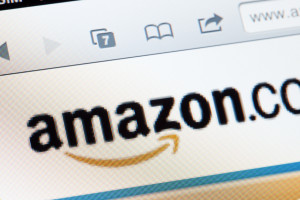 This week Amazon launches its streaming music service Amazon Prime Music in the UK. Amazon has long been the sleeping giant of digital music. In the days of CD ecommerce it ruled the roost, the dominant seller of tech savvy music fans around the globe. Apple then poached the cream of that group of consumers, migrating them over to iTunes. After which Spotify then itself poached a bunch of them for itself. That same core group of high spending, tech savvy music enthusiasts has thus been at the core of the success three generations of online music businesses. Now Amazon wants them back. Well to be fair it never lost them. In fact they are spending more money than ever with Amazon, but little or none of that money is spent on recorded music. Enter stage left Amazon Prime Music, the streaming service aimed at reinventing Amazon as a music destination for its customers.

Catalogue Size Is A Red Herring

When Amazon launched Prime Music in the US it faced significant criticism for its relatively small catalogue of just 1 million, a stigma it is still trying to shake off. But the catalogue size issue is a complete red herring. 30 million tracks is far too big a choice, so much so that it creates choice paralysis, the Tyranny Of Choice. Matters are compounded by the fact that the majority of this catalogue is meaningless filler drivel comprised of knock-off sound-alikes, karaoke versions, sub-standard DIY releases and masses of duplicate tracks. One of the early narratives of the digital era was that the music industry created its own fate by allowing albums to turn into bloated collections of filler tracks when all that music fans wanted was the couple of tracks worth listening to. With streaming catalogue bloat the industry has recreated that problem on a scale that makes the album filler issue look like a mere drop in the ocean in comparison.

Most Subscribers Listen To Less Than 0.5% Of Streaming Catalogues

The average paid subscriber listens to around 200 tracks a month. Let’s –very generously – assume that three quarters of those tracks are new tracks. That still only translates into 7,800 new tracks a year, or just 0.8% of Amazon’s 1 million tracks (0.03% of Spotify’s 30+ million). Of course the diverse taste maps of individuals listeners mean that a significantly large base of tracks is needed to facilitate all those choices but less than 5% of a full streaming catalogue is listened to with any real frequency. That translates to around 1.5 million tracks. Suddenly Prime Music’s catalogue doesn’t sound quite so limited. Add into the mix the fact that Prime Music is focused on curated playlists, which means that listener behaviour is intrinsically narrowed.

Making Sense Of All The Music In The World

Rhapsody, Spotify and Deezer solved one of the first big problems of the digital music era: how to give consumers frictionless access to all the music in the world legally. They solved that problem in style. But they create a new problem: how to make sense of all the music in the world. This is the challenge Apple Music is tacking head on, and it is also the core of what Prime Music is about. All You Can Eat (AYCE) streaming services make great sense for that core of tech savvy music aficionados but the Tyranny Of Choice simply overwhelms most other music fans. While Amazon would love to win back early adopter music users from AYCE services its real target is the much large base of early followers who have been left behind by the subscription bandwagon.

The Shift From Retailer To Service Provider

Amazon used to use music as the customer life cycle hook: you’d start off buying CDs and the next thing you knew you’d be buying refrigerators and laptops. Now Amazon has switched its music strategy from retail to service. From acquisition to retention. Alongside Amazon Prime Video Instant – Amazon’s answer to Netflix – Prime Music is designed to help lock customers into Amazon’s ecosystem. Prime Music is not without its challenges – not least of which shaking off the indignity of being something that’s given away with free music – but it deserves recognition for tackling the next big challenge of the streaming era.