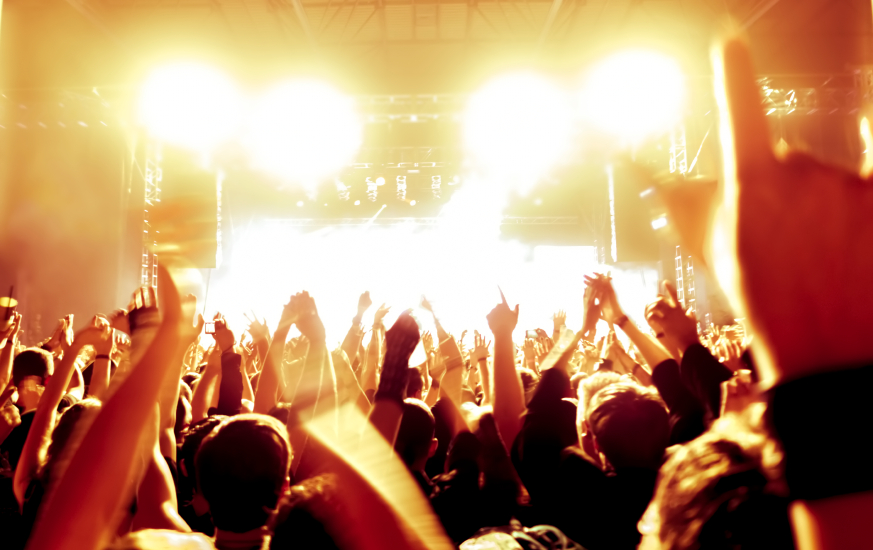 Spotify today announced that it had hit its much anticipated milestone of 10 million premium subscribers. Make no mistake this is a highly significant achievement for Spotify itself and for the broader digital marketplace. But it is a long way from mission accomplished. Here’s why:

Paid growth is flat: When a new technology enters into the marketplace it goes through a few stages of growth. Initial uptake is driven by the early adopters. If it succeeds with them it breaks through to the early followers where growth really accelerates through to mainstream before slowing as the market saturates, creating the well know s-curve – see this graphic for how this process works. Not all technologies follow this pattern though, some never break out of that early adopter niche. Right now Spotify’s paid subscriber count looks firmly locked in that early adopter segment. If growth rates sustain at this level it will be late 2016 before we see the 20 million mark hit.

Free however is booming: Spotify’s free user count though is showing dynamic growth. In fact it is following the right trajectory for a technology breaking through. What’s more the growth is uncannily similar to that of Pandora during the same stage of its growth (see figure below). In fact by its 66th month Pandora had 39 million active users, while Spotify now has 40 million, also after 66 months. If Spotify’s free and paid user bases continue to grow at their current rates the currently impressive 3-to-1 free-to-paid ratio will widen markedly. Free is where the action is. Just ask potential Twitter suitor Soundcloud with its 250 million active users or YouTube with its 1 billion active users.

Paid users still biased to the aficionado: Key to the paid growth problem is that 9.99 subscriptions are the domain of the super fan, the engaged, high spending music aficionado. And this is very much a music subscription phenomenon rather than an issue with digital subscriptions more broadly. While 60% of music subscribers are male and 48% of them are aged 25-34, 54% of video subscribers (Netflix, Amazon Prime) are female and just 35% are aged 25-34.

Churn is likely slowing growth: Being an early stage growth company is great fun but when your business starts to mature attention switches to the much more mundane task of managing churn i.e. making sure the rate at which people stop paying for your product is slower than the rate at which they join. It sounds deceptively easy but it is in fact a vastly complex discipline and Spotify will be focussing an ever larger share of its resources on it.

Twitter’s depressed stock price may slow an IPO: An IPO remains Spotify’s most likely exit and hitting the 10 million mark with an impressive free-to-paid ratio was always going to be a prerequisite for that process. However as I wrote last year,the performance of Twitter’s stock price will play a key role. As illogical as it may seem, many investors will look at Twitter’s stock performance as an indicator of how Spotify may fare. Right now Twitter’s stock is bombing. Spotify will probably want to wait for that to hit a positive trajectory before moving ahead with an IPO, should that be its planned course of action. Though I’m sure Spotify will be keen to point to the much better long term story of Pandora’s stock as a reference point.

So, 10 million premium subscribers is a fantastic milestone for Spotify and for the digital music marketplace, but it raises as many questions about the 9.99 model as it answers.