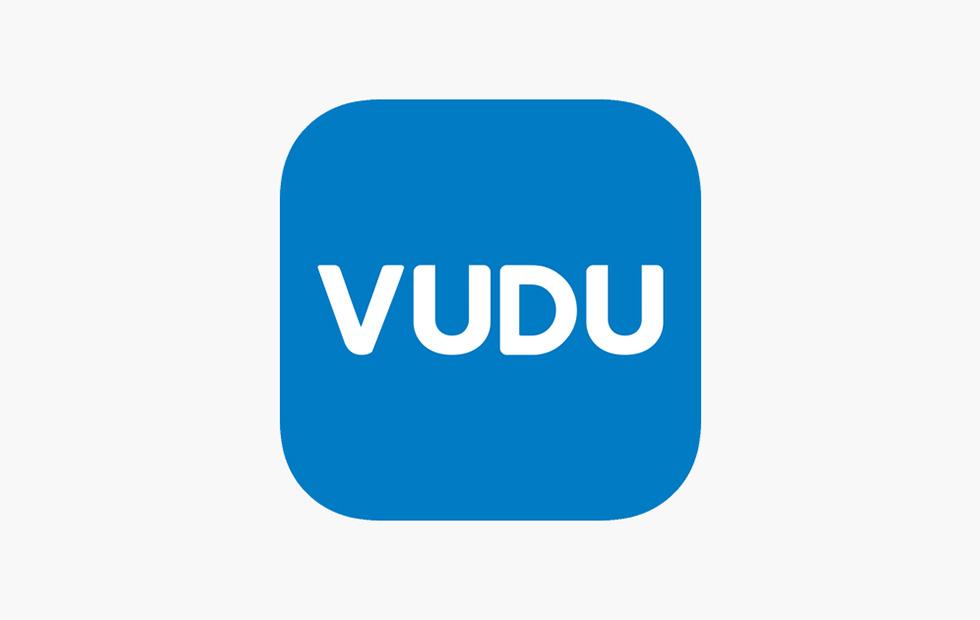 This week in New York Walmart is holding a presentation for leading ad agencies. The world’s largest retailer will pitch the advertising opportunities around a combination of original shows and new tech on its streaming service Vudu, which potentially could provide it with a domestic edge in the rapidly evolving ad-supported video on demand (AVOD) space. Although Walmart’s slate of programming is modest by the standards of streaming video – an estimated six family-orientated shows are to be rebooted – its stated intent to integrate “shoppable content” functionality onto the original content makes this development of particular interest.

“Shoppable content” describes video content where the viewer can make an in-show purchase of a product which they are currently viewing; i.e. buying the chair which they see the protagonist sitting on or buying the jacket which the supporting actor is wearing. The technology to enable in-video purchasing has been around for several years now. However, the overwhelming dominance of subscription video on demand(SVOD) over the same time period has stifled the opportunity for the technology to be successfully deployed at scale due to the lack of audience reach for AVOD beyond social video.

As streaming now moves into the mainstream, there will inevitably be a broadening of video consumption options reflecting the range of viewing options on broadcast and pay-TV. Historically ad-supported TV drew the majority of audiences due to the long-term monthly fixed costs associated with pay-TV subscriptions. Even though SVOD’s average price point is one-seventhof the cost of a standard US cable package, SVOD still involves an upfront payment for access. In the digital economy there are 3 ways of paying for access to content: cash, data and attention. With paid SVOD subscriptions now at 43% in the US (source: MIDiA ResearchQ4 2018 Consumer Survey data), and with direct monetisation of consumer data now out of favour following the Cambridge Analytica scandal of 2018, attention is becoming increasingly valuable – especially as we have now moved to peak attention.

A key takeaway of the rise of paywalled streaming video services is that consumers, when they have the alternative, move away from intrusive ads during non-live content. One of the many reasons why SVOD is so attractive compared to its traditional pay-TV peers is that in addition to the subscription costs being far cheaper, SVOD is also ad free (with the notable exception of Hulu’s ad-supported standard subscription). Traditional pay-TV’s ability to both charge high contract-based subscription prices andsubject their customers to intrusive advertising is a model which clearly prioritised the revenue maximisation of the service over the consumer experience. Hulu’s option of a cheaper ad-supported tier or a premium ad-free tier clearly prioritises finding an optimal compromise between the needs of the business and the preferences of the consumer.

Vudu’s planned “shoppable content” functionality allows AVOD to be minimally intrusive with a (theoretically) reduced ad load by diversifying the monetisation optionality for an ad-supported service.

With free being the preferred option for many consumers, the choices of which AVOD service they choose will increasingly come down to the details such as ad load and in-show functionality. Walmart’s dominance of the US domestic TV retail market  (where the Vudu app can be leveraged in promotional positioning), alongside its brand relevance in the non-coastal areas of the US, provide it with a potential edge in the coming domestic AVOD market share land grab.