The Rise Of Mobile Super-Short Form 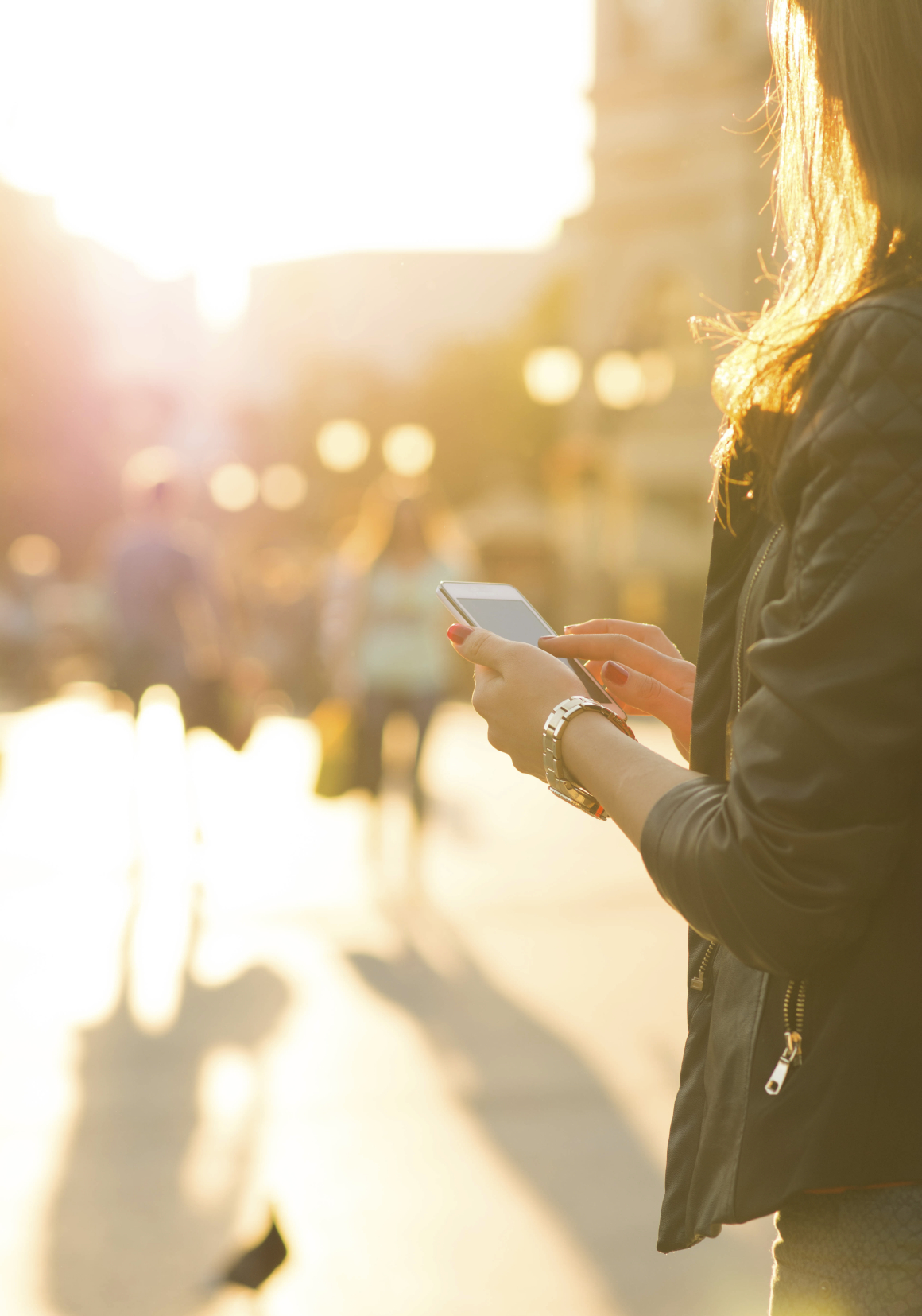 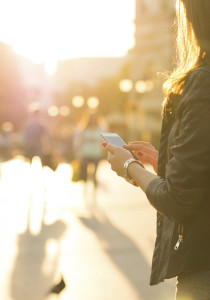 GIFs have been around since 1987, Vine popularised the feature case for super-short form content in 2013, but in the last few months it’s been raining super-short form innovation. Recent announcements include iOS Live Photos, Facebook’s GIF profile pictures, Disney Gif or Instagram’s Boomerang, to name a few. Here is our take on why the SuperShort Format (SSF) will thrive in the mobile environment so well and why it is driving many key content stakeholders to play their part:

GIFs and SSF thrive in the mobile environment and are a great way for content strategies to add yet another attention grabber for their users to engage with.