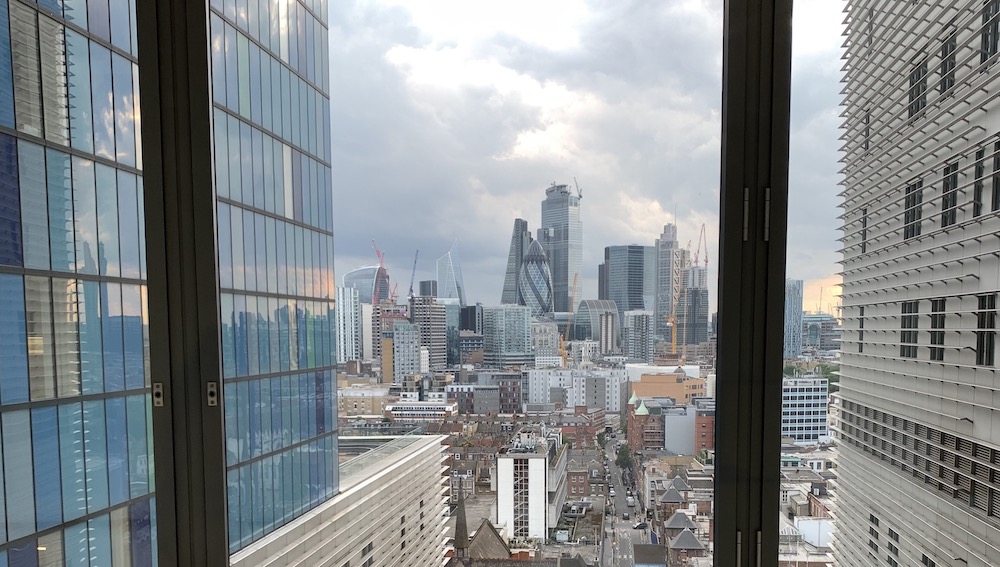 Back in August, CuriosityStream, a subscription video service specialising in factual content, announced a merger agreement with Software Acquisition Group, a special purpose acquisition company (SPAC). This enabled CuriosityStream common stock to be listed on the NASDAQ without going through the expensive,  and regulatorily onerous process of a traditional Initial Public Offering (IPO). This process was completed last month. In its first Q3 earnings report as a public company, CuriosityStream Inc announced that it has 13 million global subscribers spread across both its direct-to-consumer (D2C) business and its carriage deals with traditional linear pay-TV distributors. Its competitively-priced subscription plans ($2.99/month or $19.99/year) are helping it to establish itself as the home of premium factual programming among older pay-TV demographics increasingly disillusioned with the pivot to reality TV by Discovery and A+E Networks.

Why SPACs matter in the world of factual

The SPAC route enables companies to both fundraise by selling equity on public markets and engage in commercial borrowing at rates unavailable to private companies without the cost and regulatory oversight required of traditional IPOs. This has enabled a fast-growing yet loss-making company to add significant funds to accelerate its growth, while bypassing sensitive questions such as the ratio of D2C to channel add-on subscribers, and domestic versus international in its 13 million subscriber number. Instead, the company can focus on the positive story around an 83% year-over-year (YoY) increase in revenue and a YoY doubling of subscribers. 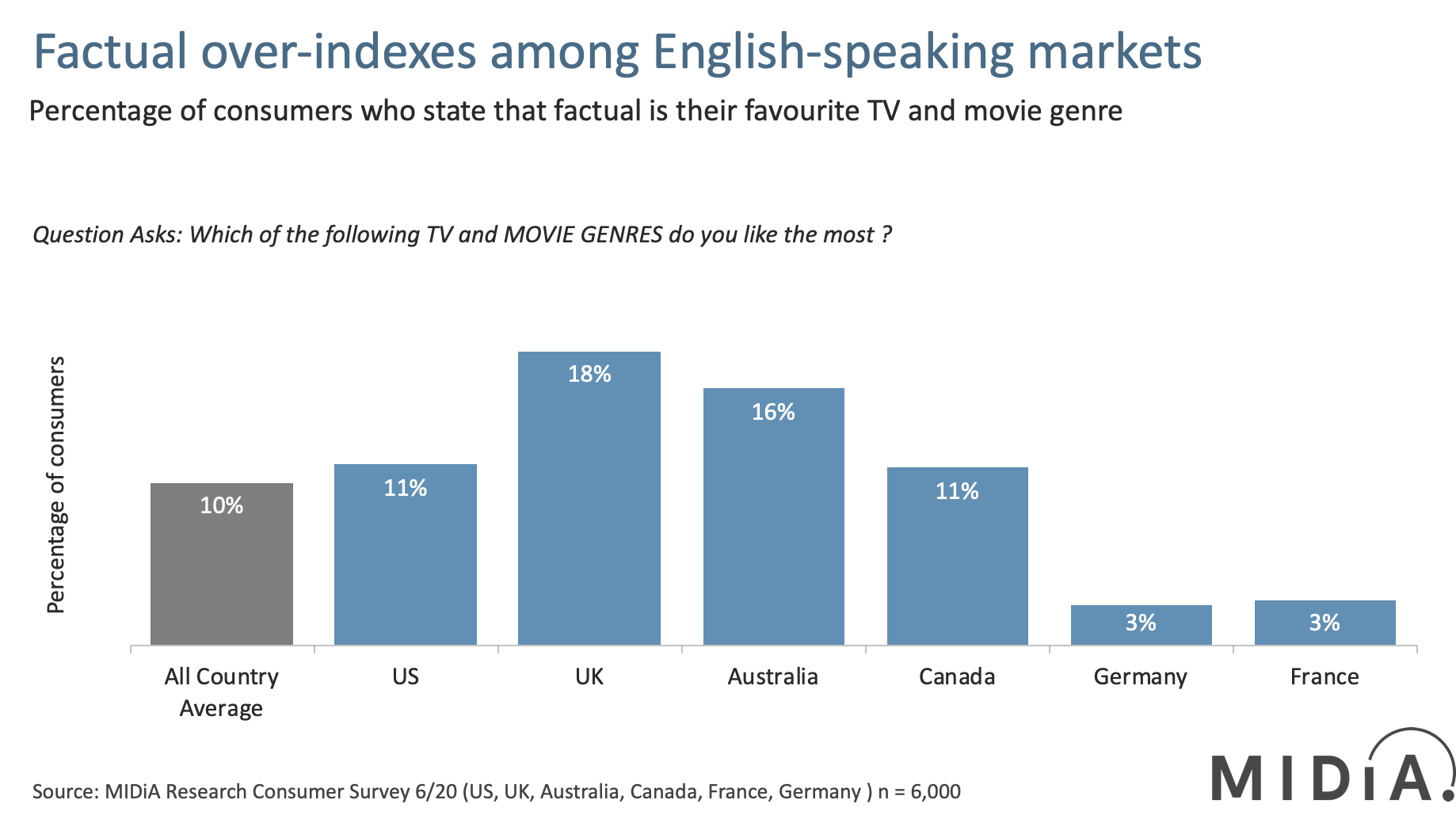 The opportunity for CuriosityStream is significant. As MIDiA identified during the first lockdown, one of the big winners in the 2020 surge in streaming has been in factual. In Q2 2020, factual was the seventh most popular video genre in the US, just behind reality and sports. In some markets such as the UK, factual significantly over-indexes for audience preferences. For a US- based company such as CuriosityStream Inc, Factual represents a strategic USP to monetise a global long-tail of consumers outside of its domestic base. The opportunity resides in being able to deliver upon serving the gap between scripted drama-focused subscription video on demand (SVOD) services, and the content-diverse world of traditional pay-TV. Services such as sports-focused DAZN, and anime-focused Crunchyroll are all operating on similar consumer USPs to where CuriosityStream is looking to differentiate itself – super-serving specific fan-based communities.

As 2021 looks set to become the year zero for global D2C consolidation, being able to differentiate in its core offering is of key importance for growth in what will become an increasingly competitive streaming environment. Old established assumptions around the primacy of sports in pay-TV and news in D2C are now all up in flux, as traditional pay-TV subscriptions and linear TV viewing gives way to on-demand D2C subscriptions. A factual format that has been increasingly neglected by the traditional pay-TV networks chasing the mass market reality formats, now finds itself well suited to be an on-demand product for sizeable niche audiences with substantial global scale.

Welcome to the new streaming normal of super-serving fandom.

by Hanna Kahlert
16 Nov 2020
Virtual reality – or “VR” – has been described as a potentially media transforming technology for years now . Desperate trend seekers have long harked its “potential”, certain that this little-understood,...
No thanks