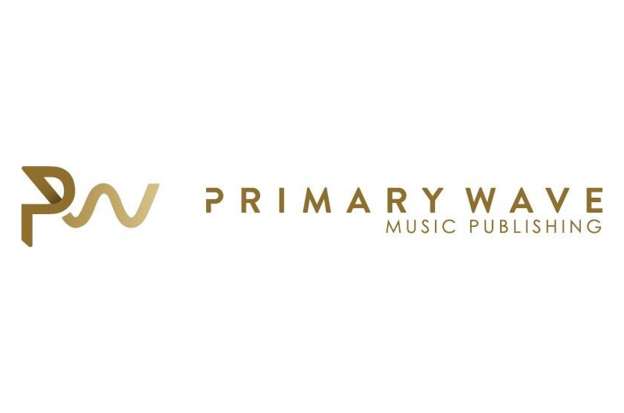 The music rights landgrab continues. This past week alone has seen Primary Wave take a stake in rights to Culture Club, having already inked a deal with the Whitney Houston Estate. Meanwhile, Hipgnosis Song fund have added to their recent acquisition of Eurythmic’s writer credits by taking a stake in the royalties of Al Jackson, a composer whose credits include songs by Otis Redding and Al Green.

While it’s no secret that money is flowing back into music (with $11.3 billion going into music start-ups since 2017), the question remains: why now? Throughout the file-sharing decline, the music publishing market proved resilient in comparison to the master side of the recorded music industry. Revenue streams from other sources than mechanical royalties were often shielded from piracy, including radio revenue and sync fees from films. However, now that streaming is settling into its role as the de-facto mode of consumption (contributing 50% of music industry revenues last year), the acceleration of publishing growth is becoming more apparent, with increased growth rates for the past three years. In terms of hard figures, global music publisher revenue – i.e. all revenue that flows into music publishers – after any collective management organization (CMO) deductions totalled $6.1 billion in 2018 up 13% YoY. This is expected to grow to $9.6 billion by 2026, an increase of 56% on 2018. Over the same period record label revenues are on course to grow to $26.2 billion, an increase of 38%, suggesting publishing revenue will outpace the label side of the business. In 2018 music publisher revenues represented 32% of label revenue, and by 2026 this will have risen to 37%.

Music publishing therefore now stands at a crossroads where speculation around the market’s potential has reached fever pitch. With the scarce number of meaningful publishing assets split between a limited number of parties (three major publishers and a handful of large independents), these companies now have the opportunity to utilise market dynamics to generate significant value.