Prosus – The Prometheus Rising of the Tech Major Era 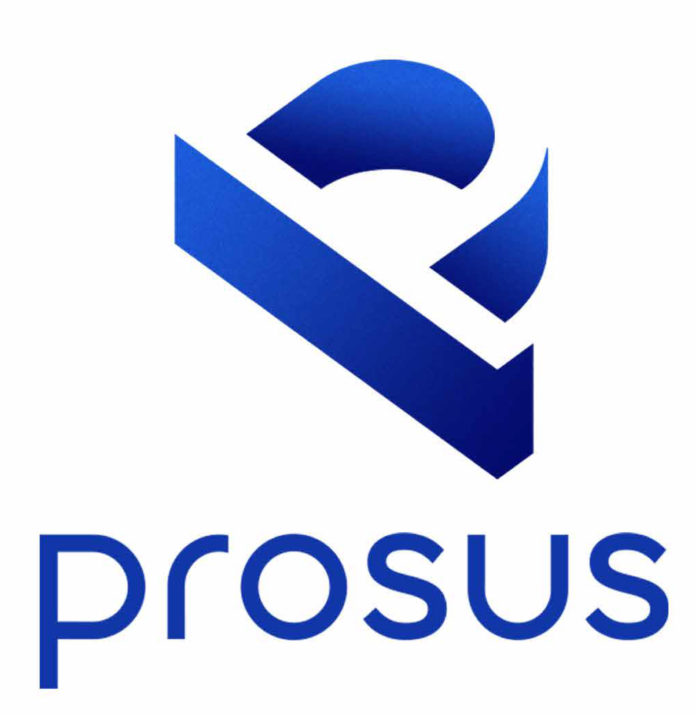 Post-war western alternative culture was distilled in Robert Anton Wilson’s cult classic Prometheus Rising. First published in 1983, it was considered a guidebook of “how to get from here to there” and described by its author as an “owner’s manual for the human brain”. A synthesis of outlier thinking, the book encouraged its readership to open themselves up to inevitable disruption and subsequent cathartic regeneration.

Last week the European tech and finance sector underwent a similar process of cathartic regeneration in the form of the initial public listing of Prosus N.V, a tech holding company spun off from the digital investments made by South African listed media conglomerate Naspers Ltd. Prosus debuted as the third largest public stock on the Amsterdam Euronext Exchange, and saw its stock price soar by 32% at the close of its debut day of trading  last Wednesday (September 11th) giving it a market capitalisation of $138 billion.

From ethical zero to tech hero

Naspers was founded as De Nasionale Pers Beperkt (National Press ltd), a publishing company that would support Afrikaner nationalism. It became a mouthpiece for the subsequent Apartheid regime imposed in 1948 upon South Africa, which only came to an end following ANC leader Nelson Mandela’s release from 27 years of imprisonment in 1990. Alongside printing nationalist propaganda, Naspers funded the apartheid-implementing National party which enforced white-imposed rule on the country for nearly 50 years from 1948 to 1994.

The toxic history of the Naspers brand has undergone a 360-degree pivot following investment decisions made by current Chairman Koos Bekker, who studied for his MBA at Columbia Business School. Upon returning to South Africa he set up M-Net with Naspers investment capital in 1985, which was one of the first pay-TV businesses to be founded outside of the US. In 1994 he went on to found telco MTN for Naspers as well, which has since grown to become the eighth largest global mobile network operator. In 1997 Bekker became the CEO of Naspers and cannily decided to be compensated only in stock options for his 15 years as CEO – resulting in a personal fortune of $2.3 billion.

As well as being prepared to make bold bets on his own personal compensation, Bekker oversaw a far-sighted speculative investment strategy in emerging market communications businesses. The most successful of this was Nasper’s 2001 $32 million initial investment in Chinese tech major Tencent. 17 years later, its 33% stake was worth $175 billion, making the Naspers minority stake in Tencent Holdings more valuable than the market capitalisation of Naspers Ltd (which itself accounted for 25% of the entire valuation of Johannesburg Stock Exchange, weighted index prior to the Prosus IPO). Although Naspers sold 6% of its Tencent equity in 2018 (2% of Tencent’s share capital) for $9.76 billion, its remaining 30.99% stake accounts for the majority of the valuation of Prosus (Tencent in Q2 2019 accounted for 80% of the total revenues derived from Prosus’ total economic interests over the period, and Prosus is set to receive $342 million in dividend payments from Tencent Holdings in 2019 – a 27.8% year-on-year dividend increase reflecting the strong organic growth rate for the Chinese tech giant).

Prosus plays to the future for tech investing in Europe

The Prosus IPO brings home a hard truth for Europe – the value of the continent for the tech landscape predominately resides in the richly structured capital markets of London, Amsterdam and Frankfurt. This allows tech holding companies with an emerging-market focus access to the deep pool of institutional investors, in a high-income continent with globally high savings levels offering notoriously low (and in some extreme cases negative) interest rates.

As European markets continue to mature, players will increasingly look to invest surplus savings into the growth opportunities of tomorrow – the emerging markets of Latin America, Africa and Asia. To quote the 18thcentury British economist David Ricardo, Europe is investing in “the economic principle of comparative advantage”.

There resides the final inherent irony that a new company, of which the parent (and majority shareholder with 75%) Nasper was founded on championing division, has created an investment vehicle subsidiary set to capitalise on growing unifying global tech trends.