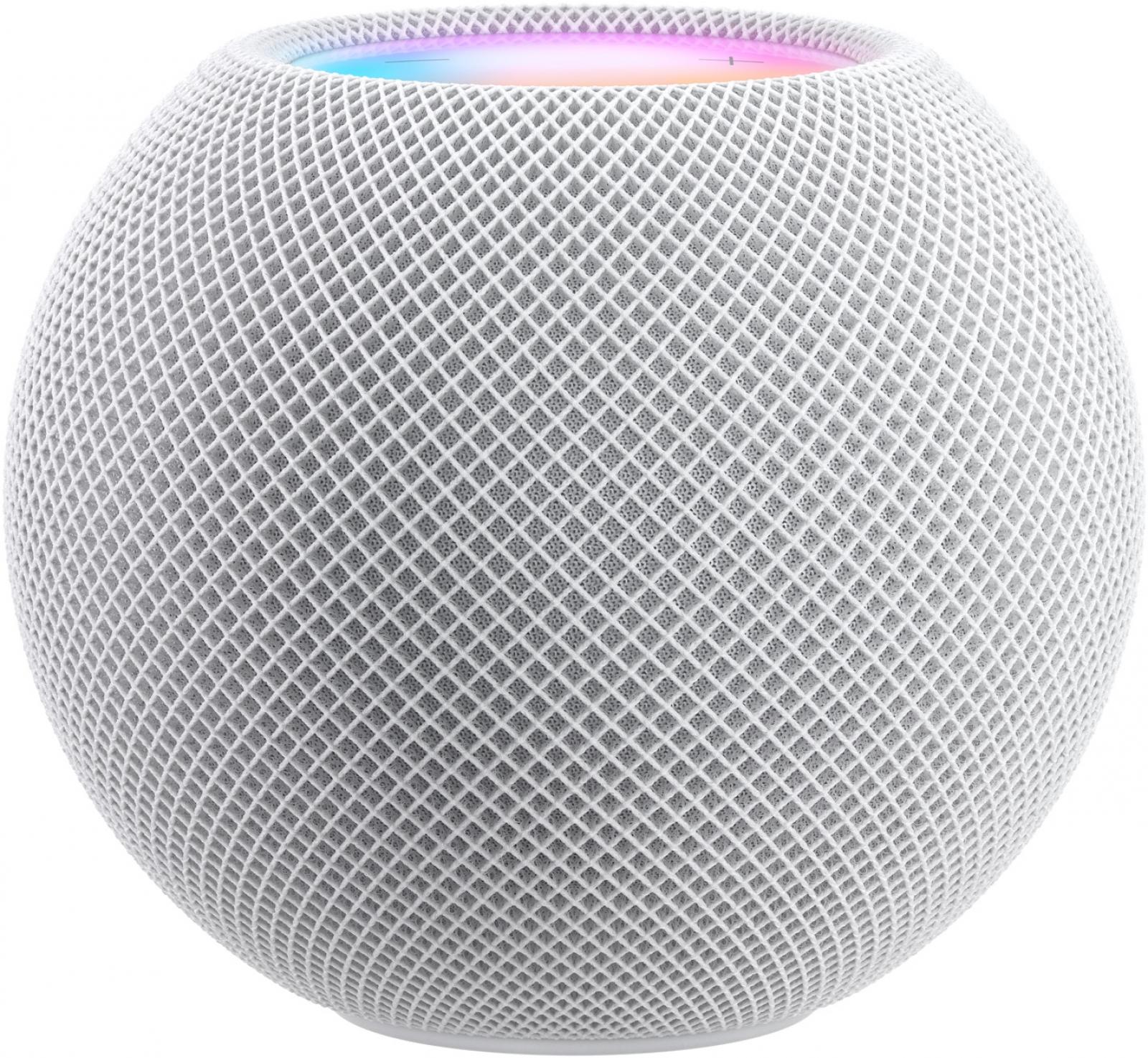 Apple’s Tuesday product announcement showcased its 5G iPhones, but also included the launch of the new $99 HomePod Mini. Though it might have looked like a supporting act for the launch, its strategic importance should not be underestimated – especially in the context of how Apple competes with Amazon, the company that is arguably becoming Apple’s most important competitor among the Western Tech Majors (Apple, Alphabet, Amazon, Facebook). Amazon is emerging as a global scale hardware competitor, focused on the home rather than on personal devices.

HomePod Mini is a product for the era of pandemic

The home is becoming the new battleground for the tech majors and Amazon has a comfortable lead with more than 50% of the installed base of smart speakers, significantly ahead of Google and far ahead of Apple which currently sits at less than 10% market share. HomePod Mini is an affordable device that gives Apple the opportunity to quickly expand its role across the homes of iPhone owners, a beachhead for future content and services. HomePod Mini is also very much a pandemic-era product move; with more of us spending more time working and studying from home, we are more inclined to use specialised home devices such as smart speakers, rather than the convenient but not specialised phone. As the HomePod was always a premium, Apple afficionado device, HomePod Mini gives Apple a tool with which it can extend its footprint in the average day of its increasingly home-bound iPhone owners.

An enabler for audio strategy

Though Apple has much bigger ambitions for the home than music alone, music is the use case that is spearheading the product strategy. Apple TV continues to grow in importance for Apple, but as a screen plug-in, it lacks the capabilities of a standalone smart speaker. As Amazon has shown, smart speakers can become the digital hub around which smart home strategies can be built. HomePod Mini may also be the tool for a bolder, joined-up audio strategy for Apple. Alongside Apple Music, Apple continues to back its radio bet Apple Music 1 (previously Beats 1) and of course it is one of the leading destinations for podcasts. Apple can pull these three disparate strands together by creating in-home use cases via HomePod Mini. In this respect, Apple will need to, once again, do all of that and more – as not only has Amazon recently added podcasts to Amazon Music, but it also the home of Audible, an asset both Apple and Spotify lack.

Finally, what Apple did not announce on Tuesday was content bundles for its hardware. An Apple One / iPhone device lifetime bundle feels like an obvious move – competition authorities permitting, perhaps sometime over the coming 12 months. A $3.99 Apple Music Home Pod tier would make sense also.

The device may be mini, but the strategy is anything but.

by Dara Jegede
30 Nov 2020
- A new generation of artists is engendering a new creative paradigm, where production is far more central to the creative process and artists are able to make and release high-quality music more quickly…

by Mark Mulligan
29 Oct 2020
COVID-19 caused dislocation and disruption to the global entertainment business. Now, the recession and the prospect of further pandemic peaks create an unprecedented outlook for entertainment companies.…

by Dara Jegede
12 Nov 2020
If you missed the Post-Pandemic Programming webinar on Tuesday, November 10, you can relive the discussions in the video below. To ensure you don't miss another MIDiA event, register here to stay in touch…
No thanks