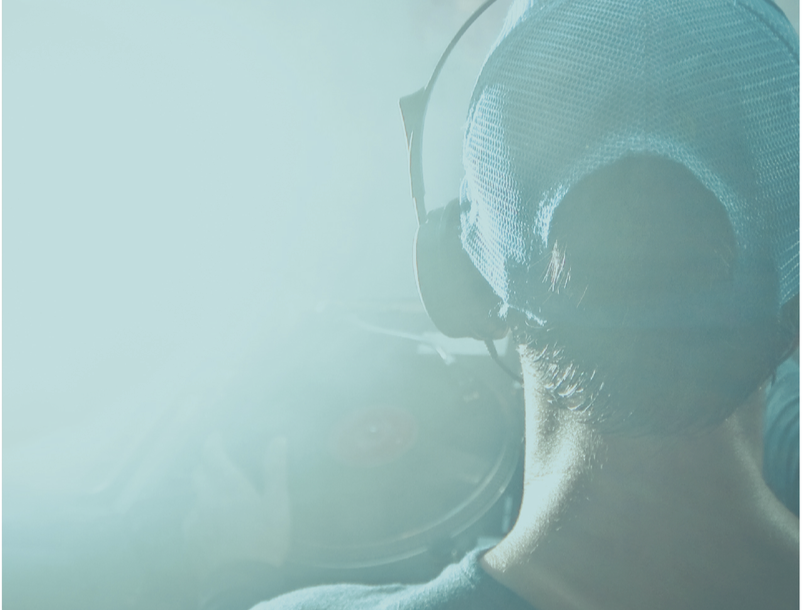 Following on from the global market share numbers we released on Sunday, here are our findings regarding the growth of the overall market.

Throughout 2016 as the major label earnings were coming in there was a growing awareness that 2016 was going to be a landmark year for the recorded music business. It finally looked like streaming was going to push the industry into growth. Now with full year numbers in, the picture is even more positive than it first appeared. The recorded music market grew by 7% in 2016, adding $1.1 billion, reaching $16.1 billion, by far the largest growth the recorded music business has experienced since Napster and co pushed revenues into free fall.

While it is too early to state that the corner has been turned, this is clearly a turning point of some form for the business. Underpinning the growth was streaming which grew by 57% in 2016 to reach $5.4 billion, up from $3.5 billion in 2015. Spotify has been key to this growth, accounting for 43% of the 106.3 million subscribers at the end of 2016. 2017 should see further strong streaming growth with another 40.3 million subscribers added, more than the 38.8 added in 2016. Apple Music and Deezer also both contributed strongly to growth and market share. Additionally, Amazon upped its game in 2016 and the introduction of the $3.99 Amazon Prime Music Unlimited Echo bundle could open up swathes of new, more mainstream users.

Based strictly upon the recorded music revenue that is reported in financial accounts by the major record labels and / or their parent companies combined with trade association and collection society data, the 3 majors labels collectively generated $11 billion of gross revenue in 2016. Universal Music generated the most with $4.6 billion representing 28.9% of the market total. Sony followed with $3.6 billion (22.4%) and Warner with $2.8 billion (17.4%). These numbers do not include any corrections for any independent revenues that are recognised by major labels because they are distributed by majors or major owned distributors. Thus the ‘actual’ independent share will be higher but can only be accurately measured with a separate survey, so watch out for WIN’s forthcoming indie market share study that will do exactly this.

Volatile currency markets played a role in shaping the 2016 picture, with Sony’s revenues at the original Yen values increasing by just 0.9% but 13% in US dollar terms. In original currency terms, Warner Music was the standout success of 2016, with revenues increasing 11%.

The recorded music industry changed gear in 2016 and the outlook is positive also with revenue looks set to be on an upward trajectory over the next few years. However, successive quarterly growth is not guaranteed. Streaming will have to work extra hard to offset the impact of continued legacy format declines as the 18% download revenue decline in 2016 illustrates. Thus, the midterm outlook is as much about legacy format transition as it is streaming growth. If streaming can outrun tumbling download and CD revenues as those walls come crashing down, then good times are indeed here.