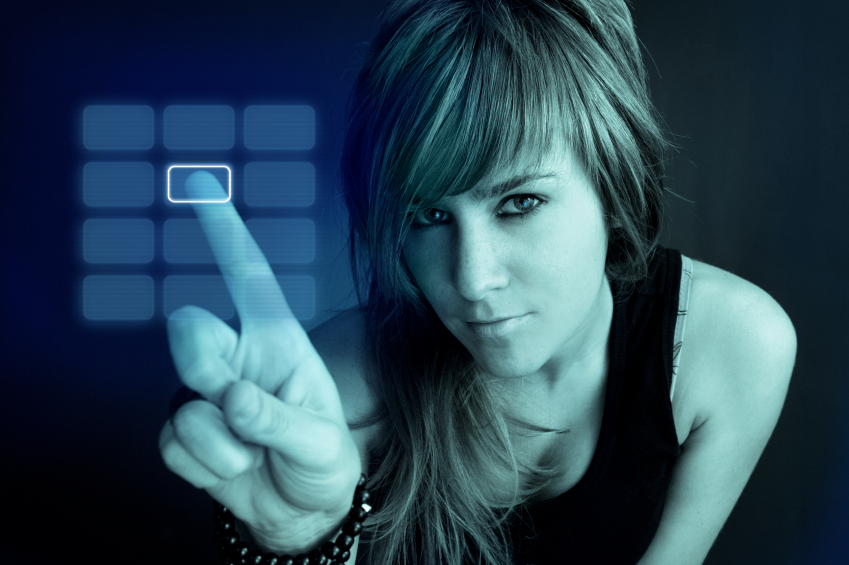 MIDiA Research has published a new report: 'Fighting Free With Free: How YouTube Usurped BitTorrent'. What follows are a few highlights from it. The full report and its accompanying datasets are available immediately to MIDiA Research clients by clicking here. To learn more about how to become a MIDiA Research client email info AT midiaresearch DOT COM 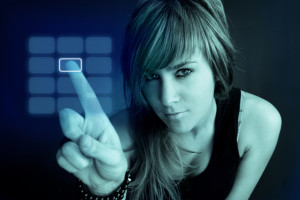 Napster effectively created the digital music market in 1999, giving consumers un-fettered access to all the music in the world at the click of a mouse. It was an unprecedented proposition and it transformed forever consumers’ expectations of what music experiences should deliver. Ever since the music industry has been fighting a rear guard action against free. The resulting P2P innovation arms race created BitTorrent, arguably one the most important digital music technologies to have been created and still today the backbone of P2P 14 years after its creation. BitTorrent picked up Napster’s baton and ran with it, begetting music industry’s cartoon villain The Pirate Bay. Now though free has both changed and achieved far greater scale through licensed streaming services. Peer-to-peer file sharing (P2P) remains a part of the equation but is very much the poor relation and pales in comparison to YouTube’s reach. An entire generation of music fans has been weaned on free and the music industry finds itself at a decision point in which the future role of free must be reassessed.

Free Is Bigger Now Than It Ever Was

Napster peaked at 26.4 million users, Spotify has 45 million free users, Pandora 80 million, Soundcloud 250 million and YouTube one billion. Subscriptions might be where the money is but free is where the scale is. Now the music industry finds itself locked in fierce internal debate over what role free should play. While it is dangerous to conflate models (there is a world of difference between the free tier of on-demand services and semi-interactive radio) free is finding itself in the spotlight as a homogenous concept, devoid of business model intricacies.

But if any single company finds itself sat squarely in cross hairs it is Spotify. Spotify’s reported free-to-paid conversion rate of 25% may in fact be closer to 10% but the fact remains it is a conversion to paid unlike, in the main, YouTube and Soundcloud. In fact even a 9% conversion would be double that of mobile gaming company King.com. Spotify has managed to make the freemium model work better for music than mobile games have.

It is the free environment outside of freemium though that has the biggest scale and impact. At 14%, P2P piracy is still a significant part of the free music landscape but it is no longer the force it once was. Mobile is the new face of music piracy. YouTube rippers are used by 12% of consumers and free music downloader apps by 21%. But piracy free has been usurped by licensed free: 39% of consumers stream audio for free while 52% stream videos for free and YouTube has a strong lead over audio streaming in all markets except Sweden and the US where its lead is less than 10% points. YouTube and Soundcloud are the two biggest drivers of free music consumption and both are at best what can be termed ‘under-licensed’.

It is time for a recalibration of free, with a more evidence based role for YouTube and a honing of the freemium model. Free, with reasonable constraints, has a key role to play as an acquisition strategy for paid services, but unchecked free acts as a brake on premium revenue growth.