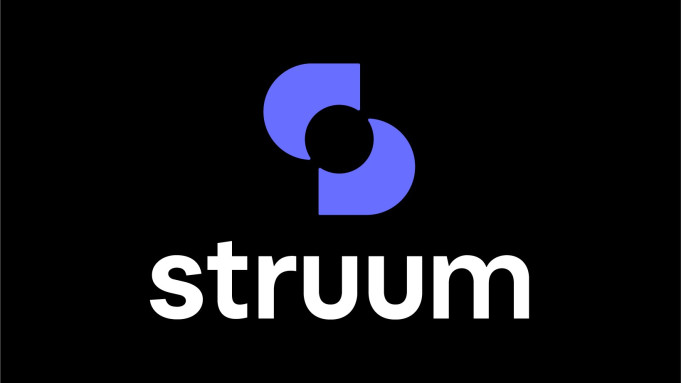 This spring, a new start-up will arrive on the scene for US video streaming consumers. Called Struum, it plans to offer a solution to an ongoing challenge of the streaming era – the need for reaggregation. As MIDiA Research's forthcoming report “The Great Reaggregation” identifies, the challenge of bringing together the increasingly fragmented video landscape has never been more acute.

The Struum proposition: a “Classpass” model for the streaming landscape

Struum’s business plan is simple: to aggregate content from smaller video on-demand services, then provide that under its own single monthly subscription. The founders, who are senior former executives of media majors Disney and Discovery, have cited Classpass as their inspiration behind the new service. Classpass is a New York-based company founded in 2013, which provides access to multiple different fitness classes such as yoga, martial arts, indoor cycling etc. under one monthly flat rate subscription billing service. Subscribers therefore have access to a broad range of complimentary services for one fixed price. The parallels for solving the rising risk of subscription fatigue among niche subscription video on demand (SVOD) subscribers at a time of increasing competition from the D2C majors is clear. Struum will offer a system of credits under the monthly subscription price which can be allocated to specific services based upon the content available on a monthly basis. Not only could Struum consolidate niche subscriptions for consumers, but it could also provide much-needed support for emerging streaming services in cutting through to audiences during the post-peak attention era.

Struum’s credit system is well positioned to help solve the ‘savvy switching’ phenomenon, where subscribers strategically subscribe and unsubscribe based upon specific content which they wish to access. This is potentially hugely disruptive for a streaming industry laser-focused upon exclusive originals as a key part of consumer acquisition strategy. While the company is initially focusing upon “aspirational tier-one” brands, the potential to help latent high-brand-value services scale via Struum’s distribution operation means that the platform’s effect on originals’ strategy could have an exponential impact in the US market.

Why reaggregation has to happen in video streaming

Apart from potentially solving the bill shock and stress of multiple niche subscriptions for consumers, Struum has another increasingly important role to play – discoverability. Streaming has created a tyranny of choice conundrum – too much content and not enough time to consume it. In the traditional pay-TV world, this was solved by scheduled linear channels, with schedulers operating in the role of editorial curators, assigning content importance by where the content was placed on the programming schedule. In an on-demand environment, with each streaming service effectively acting as its own standalone network, not only is curation an issue, but equally importantly discoverability becomes a key challenge. If Struum can work with the aspirational tier-one brands to help curate and surface their content on an aggregated basis to the Struum subscriber base, then the nascent start-up can become a key part of solving this problem.

In 2021, Struum is launching at the right time and in the right place. Whether or not it can succeed at scale depends upon its ability to partner with sufficiently compelling content distributors in a marketplace currently still focused on siloed video ecosystems.

by Tim Mulligan
5 Nov 2020
Yesterday the Sinclair Broadcast Group reported its Q3 2020 results . A 37% increase in consolidated revenues was undone by a $4.2 billion impairment on the local sports segment due to the COVID-19 disruption...
No thanks