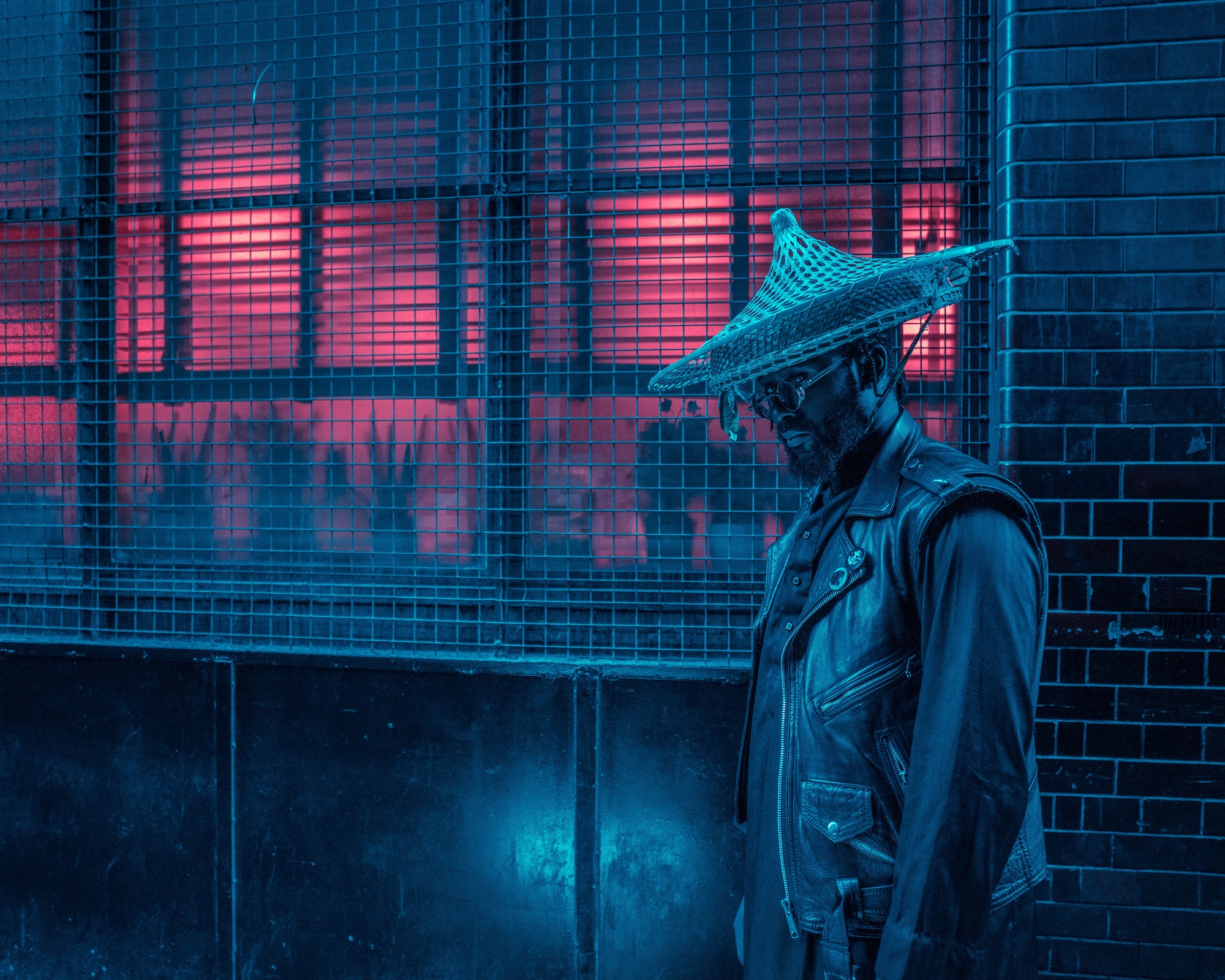 The much-anticipated Cyberpunk 2077 was released last month on December 10th, as both the most expensive game ever made and with one of the most high-profile acting casts. Following the studio’s highly-successful Witcher games, which resulted in the popular Netflix show, expectations were high – particularly since Cyberpunk 2077 has been in the works since 2012.

The timing of the release was topical; a rise in cultural awareness of the genre, also including films like Bladerunner 2049 or Akira, and encompassing music from House to Vaporwave to Lofi, places Cyberpunk 2077 squarely on the popular map. However, the game was not without its issues, with extensive complaints about bugs and lagging interrupting gameplay. Sony even removed the game from its PlayStation store on December 17th, and widespread pressure for refunds reflected in an initial loss of the studio’s stock value.

Then again, those who got their refunds were often found to complain that the game had been removed from their libraries; “we didn’t want to pay for it, but we still want to play it…”

Indeed, most gamers have either played the game or plan to play when the final version sans-bugs is out – and, with all of the fuss over the somewhat sloppy release, nearly all have strong opinions about it, which they will happily discuss. At great length.

The takeaway seems to be that the acting is phenomenal, the worldbuilding is fantastic, and the bugs are annoying but also meme-ably entertaining. And because of the controversy, even more conversation has been generated. The company may have initially suffered a blow, however it is the final version which will be remembered, and this phase of chaos is mostly an exercise in initial review and stress-testing.

It would seem that fandom is not so simple as high-production value. MIDiA has discussed in the past the role of the perceived ownership that drives the heart of fandom; in this, the participation of gamers in a sort of universal beta test is liable to drive long-lasting cultural affection.

Take Star Wars, as a parallel example. The Prequels, which were released from 1999 to 2005, were a trio of epic world-building endeavours by George Lucas with many, many a drawback. Indeed, people seemed to love to hate them; to admit liking a prequel movie was to invite disdain, for ‘anyone who likes Star Wars knows they were horrible’. Fast forward, however, to 2021 – Disney now owns the franchise and has announced a whopping ten new TV series to come to its streaming service over the next few years. Having brought on director JJ Abrams to direct the latest films in the main franchise, it has certainly broken box office records – and yet it was throwaway Rogue One, given to a virtually unknown director, which has won hearts. The newest film instalments featuring Daisey Ridley and Adam Driver certainly are well produced, and tick all the boxes which ought to appeal to fans of the franchise – but to an extent, that seems to be all that they are; money-makers designed to tick our boxes.

In the meantime, in the face of these carefully-manoeuvred films, the prequels have matured, with “love to hate” losing most of the hate. Last summer, the Rotten Tomatoes “Film of the Summer” competition saw Episode III: Revenge of the Sith obliterate Avengers: Endgame in a surprising turn, with the latter receiving only 19% of over 540,000 votes. The top six included all three original Star Wars films, Revenge of the Sith, and another Lucas film – Raiders of the Lost Ark (the other two, Finding Nemo and Back to the Future, are also unexpected classics in the face of Marvel’s multi-billion blockbusters and over a decade of other releases to contend with).

The Return of the Prequel illustrates a surprising, or perhaps not-so-surprising, truth: it isn’t high budgets, popular directors, or even catering to fans that builds fandom, but rather the imitation of what any real-world relationship embodies; a give-and-take of frustration, criticism, and ultimately a core of genuine quality that makes it worthwhile to stick around through the faff. As competition increases in a post-lockdown and looming recessionary environment, big studios would be wise to remember that true loyalty to a franchise cannot be bought; it must be won.

by Tim Mulligan
25 Nov 2020
Back in August, CuriosityStream, a subscription video service specialising in factual content, announced a merger agreement with Software Acquisition Group, a special purpose acquisition company (SPAC)....
No thanks