A Glimpse Into the Future Of Video Consumption 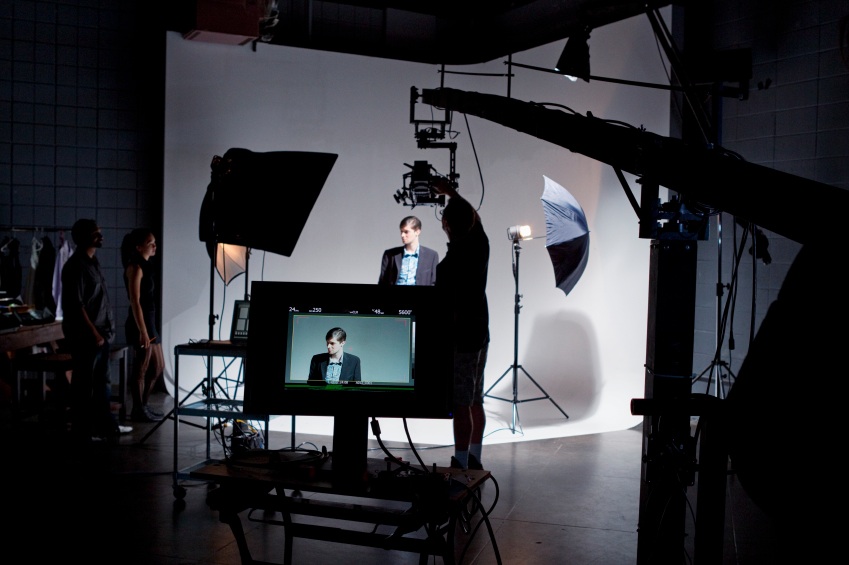 Something momentous is happening amongst the future generation of Video consumers. According to a report from Miner & Co Studio, 57% of parents surveyed said that their children now prefer to watch video on a handheld device rather than on a Television. Indeed these same parents report that mobile devices such as tablets and smartphones are so popular with their children that they consider it a punishment to be made to watch content on a TV set after having a tablet confiscated through overuse. This profound finding has implications beyond parenting and is an indication of the future trajectory of video consumption.

This is something which TV executives especially those from media conglomerations such as Viacom and Disney with a large pre-adult content portfolio just do not want to address. Children’s TV channels have been focused on providing sanitized highly structured content for kids around which advertising can be sold aimed at parents, either actively participating in watching the content or through brand recognition strategies in the scheduled ad breaks. TV Executives have banked on the fact that parents use children’s TV as much for time management ( ie occupying the child’s attention in a safe and predictable manner for segmented lengths of time enabling the parent to shift their attention focus to non-child matters) as for the actual quality or educational value of the content being programmed.

However as soon as the target audience starts viewing through mobile devices the dynamic changes. Inevitably programming becomes on demand, removing valuable scheduled advertising inventory, and parents do not participate in viewing- as device watching is a solitary rather than a shared viewing experience due to the nature of the technology. Crucially viewing time is also curtailed as the long- form videos. This in turn means that parents can no longer rely on a structured amount of delegated child-minding through linear TV programming. Which means parents are less likely to have their children viewing kids TV. Which again means a less valuable product for advertisers as short-form is increasingly watched by an audience who are not yet paying consumers. This reality is now being played out in the Nielsen ratings with every ad-supported TV channel except for the Cartoon Network reporting decreasing viewing figures. The specific ratings which are being closely watched by advertisers in this space are the C3 ratings which is a measure of the commercials watched both live and up to three days afterwards on DVR playback and is the metric under which prime time advertising is mainly bought and sold.

Another challenge for online video providers which are increasingly replacing linear TV are parental fears concerning unregulated content. The public perception of short-form networks such as YouTube is of minimal or effectively non-existent regulation of content creators. Parents who are already concerned about their kids having access to internet connected devices now have the additional burden of having to attempt to police what their children view online. Hence the generational perception by kids of Television as being a punishment after being refused use of their tablets by wry and tired parents. Admittedly YouTube has gone some way to address this by launching its YouTube Kids App in January with built in parental controls, such as grown-up-only search locks search locks and built-in timers, but the mainstream consumer is as yet unaware of this application and so it’s reach is currently limited.

TV is an anachronism in the mobile device age

Preteens do not see television as being a primary source of entertainment. Indeed it is increasingly seen negatively as an old-fashioned restrictive and boring medium for watching video content. This is the reality and means that TV companies if they are to avoid losing this generation need to rethink of themselves as online video companies producing shorter, more targeted and less structured content to be viewed primarily on mobile devices. Whilst many in the TV industry are aware of this analysis there is a perception that a shift to catch up services will be sufficient to retain audience share. It won’t. Kids want new short form content not mobile friendly versions of linear TV. That’s what get’s them so angry about having their tablets taken away from them and being forced to watch the television.