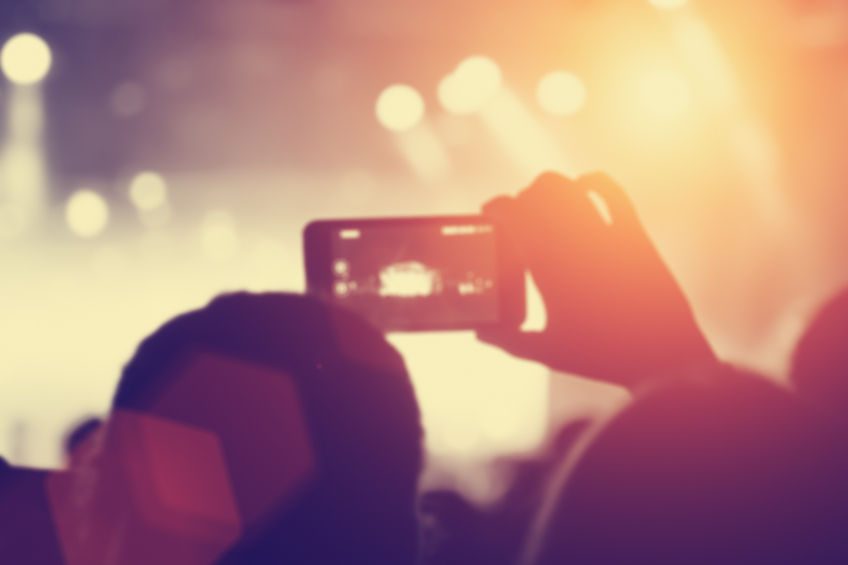 Prior to the dislocation caused by the pandemic, live music operated with a structure that gave artists a clear sense of where they were in their careers and where they could aim for next. Small clubs represented the starting point, before moving up a ladder of venue sizes to theatres, arenas and stadiums. Then along came lockdown, and the future of that lower tier of venues is now at risk.

The plight of these smaller venues has had a fair amount of media attention, but the long-term impact of their potential demise will send shockwaves that will reverberate through the entire music business. Without this testing ground for emerging artists, an artist development gap is going to appear. One that could hold back the careers of the next generation of artists, affecting not just their live business but the entire spread of their careers – with clear implications for labels and publishers.

Streaming helped live, until it didn’t

Even prior to COVID-19, a strange dislocation was happening between live music and streaming. Streaming had built a symbiotic relationship with live music, delivering more listeners to artists which resulted in more fans at concerts. It was this very relationship that enabled artists to not worry much about streaming royalties until live revenue stopped with lockdown... and then the #brokenrecord debate kicked in. Alongside the previous, positive impact on live, there was a more insidious, unintended consequence: streaming was making a generation of artists less good at performing live.

Skipping rungs on the ladder

In the pre-streaming era, artist fanbases had growth guardrails that shaped how fast they could grow. If you wanted one million people listening to your music, on-demand, at home or on the go, then they had to buy your album. Selling a million albums is not something that many artists used to achieve, and it used to happen after a long, intense period of label marketing effort and TV and radio appearances. Now though, get picked for the right playlist and an artist could find themselves with a million streams under their belt overnight. Artists could look like superstars from stream counts long before they had comparable build-up.

The reason this matters, is that successful streaming artists often found themselves skipping rungs on the live venue ladder and going straight into theatres etc. Fans arrived expecting a quality of live performance to match the artist’s stream count, but instead got something that fell short. It turns out that putting in those hard miles, touring the country in a beaten-up van to play half-empty small clubs on a cold, wet Wednesday evening are often the making of a live act. It is the equivalent of an athlete putting in all the training sessions before breaking through to the team.

Not made for live

Matters are compounded by the fact that much of the music that blows up on streaming relies heavily on production techniques and does not translate well to live environments. In fact, with many streaming-era artists focusing more time on the production of their music than the performance of it, live can sometimes feel like something that gets in the way. No surprise then that a number of artists Tweeted during lockdown that they were actually enjoying not being on tour and getting more time to write and produce.

Even though streaming distorted the path from studio to stage for many emerging artists, the importance of smaller venue tours is higher than ever. Yet these small venues are most at risk. Bigger live music companies and venues have access to bridge financing that will get them through the tough times, but smaller ones do not. Though some are getting state grants, many will struggle to generate profits with socially-distanced crowds – their capacities are just too small to make the staff-to-audience ratios work. . So we could end up with a gap where the first rungs of the live ladder are meant to be. Short term this will mean more opportunity for bigger, older acts that typically play the larger venues (not that they were exactly struggling before). Mid-term, artists, labels and publishers are going to have a talent development problem on their hands.

The outlook gets even more complex when you factor in the changing nature of cities. With fewer people commuting into city centres daily and more people now moving out of cities, footfall for venues will decline. This means that the business models of many venues will struggle. An opportunity exists to put venues in the new commuter hubs that will emerge over time, but by definition those population centres will be less concentrated and so have less footfall. This may make it harder to build a business case for smaller venues. Larger venues that put on tent-pole events that people will travel to will, if anything, benefit from these population shifts.

So, long story short, unless the industry is careful, the bottom may be about to fall out of the live music business, and in turn the testing ground for tomorrow’s artists.

by Karol Severin
4 Sep 2020
Music consumption, particularly in the West, is commoditised. Transforming from the economies of ownership to access and the removal of production and distribution barriers led to the devaluation of, not…

by Mark Mulligan
28 Aug 2020
2020 will go down as a rough year for many artists, largely because of the income they lost when live ground to a halt. Unfortunately, the live music sector is still going to be disrupted in 2021 and it…

by Mark Mulligan
3 Jun 2020
Sorry to be the bearer of bad tidings but the global music industry will decline in 2020. Although we are now nearing the post-lockdown era in many countries across the globe, we are only just at the start…
No thanks