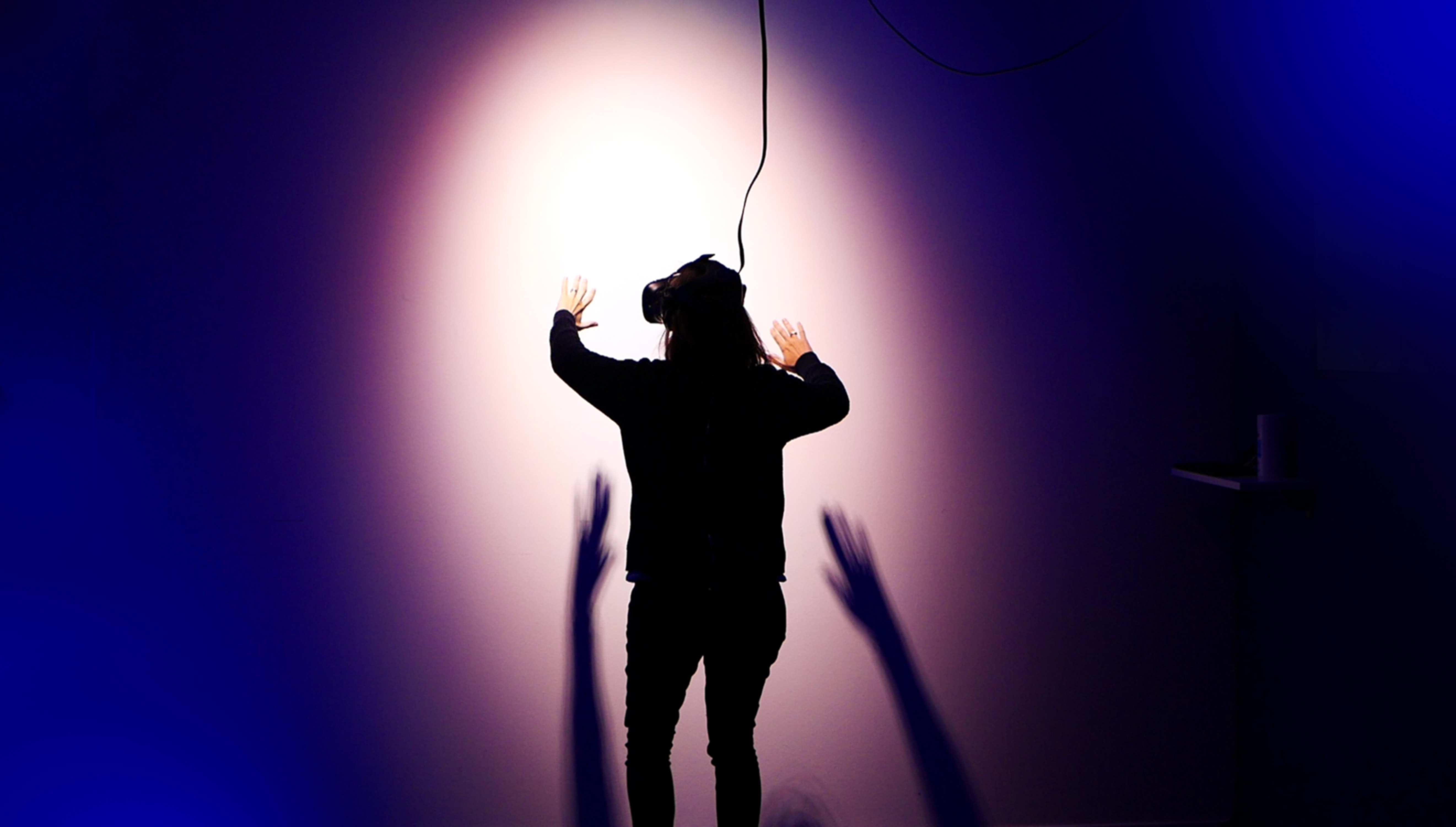 Virtual reality – or “VR” – has been described as a potentially media transforming technology for years now. Desperate trend seekers have long harked its “potential”, certain that this little-understood, sci-fi-esque innovation will feature heavily in our digital futures (although, as MIDiA identified back in 2016, VR’s mainstream adoption was always going to be heavily dependent upon content investment to match the hardware spend).

Then again, back in 1942, many automotive designers predicted that flying cars would be one of the big innovations of their industry in the near future. We had cars, and we had planes – the aviation industry was the scene of all major new growth and innovation, so it made sense to think that was where transportation as a whole was going. They also predicted Venetian blinds, tanning beds, and no more steering wheels.

None of these came to fruition. Instead, we got lighter engines, seatbelts, and tires with auto-adjusting pressure. Practical – although groundbreaking in their own right – adjustments which streamlined, eased, and optimised the value and usage of the original invention in a way which suited consumer needs. Consumers did not need cars that flew; they needed cars that were safe, saved on fuel, and, ideally, looked good.

Similarly, VR seems to be the big reach at the far end of the innovative line of digital life that largely misses the point. Augmented reality (AR), however, is its smaller, more practical cousin that will end up hitting the mark and going big long term.

There are two typical arguments for the importance of VR: the consumer/entertainment side, and the professional/training side. The first instance largely presumes that “being online” is being in isolation; existing in a fantasy world of ones’ own at the expense of the real one. This isolation premise is at the very heart of VR. Its games cannot be played collaboratively. The headsets by design must shut out the real world completely, to replace it with a virtual one.

Yet, if the boom in social digital application usage over 2020 during lockdowns is anything to go by (and it is), the digital world is not about being isolated. Rather the opposite – it is about connection; instant connection, from anywhere, all the time. Overlooking this to tout the potential of VR is a critical miscalculation of why consumers engage with digital propositions in the first place. Indeed, despite the largely optimistic discourse, there are still only a handful of high-quality VR games in the market, most siloed between discouragingly expensive headset brands – highly incongruous for an industry that observers declare holds such promise.

Where it comes to professional training, VR has slightly higher adoption rates. Training sessions for surgeons and engineering safety have been rolled out on a small scale, and show extent of promise. However, again, the issue lies in widespread adoption, with these appearing to be more on the side of token investments demonstrating ‘technological progress’ rather than broad need-driven switchovers. The barrier to entry requires a prohibitively high level of existing technology, meaning its accessible clients and students remain niche (and affluent). The development of the medium is also at a still-vulnerable place, with the capabilities of mimicking tactile physics – the need for which is what typically mandates physical training – subject to coding glitches and disconnects. More critically, VR stands as an opt-out alternative to generally more established, equally functional and therefore more widely accessible, live real-world training.

AR, meanwhile, is already slowly taking over in the background, integrating seamlessly into the lives and habits consumers already have through the phones already in their pockets. It is being used in national heritage sites to recreate and guide experiences of the past, all the way to music artists exploring new digital interpretations of their art form. It was the early premise of the now-defunct Google Glass, which arguably came before its time: the ability to overlay the digital world on the real one to enhance it, rather than replace it.

Consumers and even professionals today are not trying to replace the real world with a digital one, they are trying to augment their real lived experiences with a digital web of connectivity and information. AR serves this need as-is; VR adoption is fraught with the friction of infrastructure and consumer adoption requirements which will likely never be fully justified by what it has to offer.

Much as we still use airplanes for long distance international travel, while leaving auto innovation to sleek interiors and optimal performance, VR will play a supplemental role in certain cases requiring full immersion. This could be either consumer-centric, cinema-style experiences or virtual pre-training sessions as a precursor to real-world training. AR, meanwhile, will expand its reach through the hand-held devices we already own, becoming an ever-more necessary bridge between the real world and our rapidly-expanding digital one.

by Mark Mulligan
28 Aug 2020
2020 will go down as a rough year for many artists, largely because of the income they lost when live ground to a halt. Unfortunately, the live music sector is still going to be disrupted in 2021 and it...

by Alistair Taylor
17 Sep 2020
Yesterday at SportsPro Live, I had the pleasure of moderating a panel discussing the creation of the digital home of hockey with Thierry Weil, International Hockey Federation (FIH)’s CEO and Jean-Luc...
No thanks