Did independents really do three times worse than the majors in 2021? 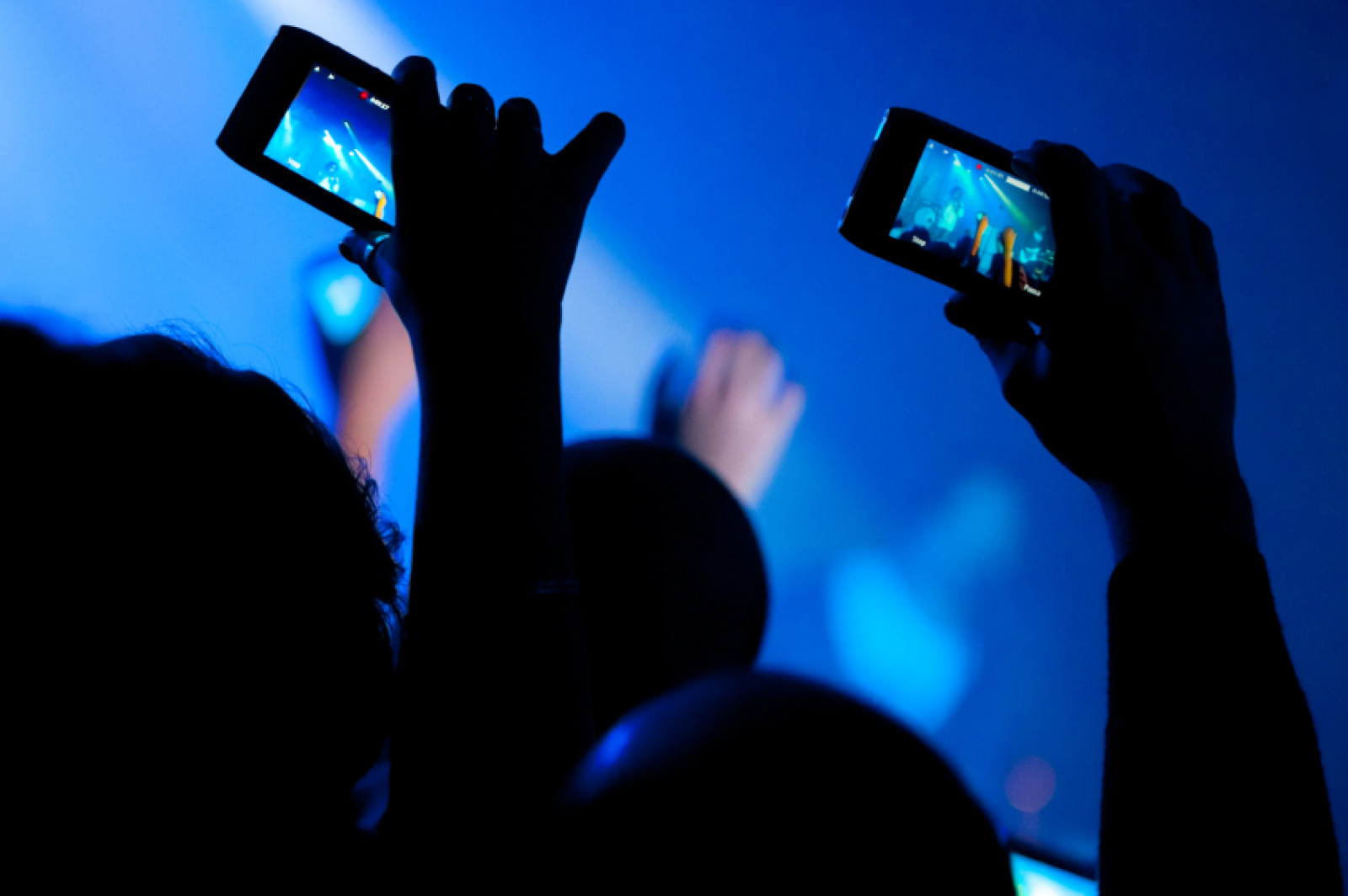 Today, the IFPI released its estimates for the global recorded music market, with reported revenues of $25.9 billion. Last year, the IFPI estimated global revenues to be $21.6 billion (note that the IFPI retrospectively changes its historical figures every year, but you can see its actual 2020 figure here), which implies a growth rate of 20% (18.5% against the IFPI’s rebased 2020 figure of $16.9 billion). The IFPI estimate is significantly below MIDiA’s figure of $28.8 billion – but before getting into the reasons for the differences*, it is worth diving into just what the IFPI’s $25.9 billion figure implies for the size and performance of independent sector.

The major labels’ combined revenue in 2020 was $15.2 billion, and in 2021 it was $18.7 billion, representing 25% annual growth. If you simply deduct those figures from the IFPI figures you end up with an implied independent figure of $6.5 billion for 2020 and $7.0 billion for 2021. Here is where things start to get interesting. The implied indie growth rate is therefore just 9%, i.e., indies (according to the IFPI) grew three times more slowly than the majors, with implied market share dropping from 30% to 27%. Everything that MIDiA has been hearing from the market suggests that 2021 was actually a strong year for the non-majors. Indeed, Believe just reported a 31% growth, while the ‘label’ portions of HYBE’s revenues increased by 29% (though, not all of that growth was organic). If we remove the revenues of those two labels from the IFPI’s implied indies figure, the remainder of independents would have grown by just 4% in 2021.

To take this line of thought a step further, if we additionally remove the artists direct (i.e., self-releasing artists, which grew by 30%) revenue from the IFPI’s implied indie segment, the growth drops to minus three percent. Even accounting for bigger, older independent labels that did not fare so well in 2021, a -3% growth does not feel like a reflection of an otherwise vibrant sector.

One key reason for the growth and values looking smaller in the IFPI’s figures is that they may not include non-DSP revenue (TikTok, Meta etc), which MIDiA pegged at $1.5 billion in 2021. The IFPI reported all streaming revenues as $16.9 billion which is in line with MIDiA’s $17.0 billion for DSP-only streaming. It is worth noting that majors have around 65% market share on DSP streaming. If the IFPI’s streaming figures do include non-DSP, the implied market share for majors would be 74% (total major label streaming revenue was $12.6 billion in 2021).

Numbers are important, as they are what enable people to understand how markets are performing and what decisions to make. MIDiA’s overriding objective is always to provide the most comprehensive and authoritative data as possible, in an entirely agenda-free way. We have no intention nor objective to make the market look any bigger than we think it actually is. In fact, MIDiA has a well-earned reputation for being on the bearish side of market sizing and forecasts. Nonetheless, this year, our work has led us to the viewpoint that 2021 was a great year right across the recorded music market, with majors and indies alike finding success in a rejuvenated marketplace. And long may that continue.

*The main distinctions between MIDiA’s revenue figures and the IFPI’s are the following:

by Hanna Kahlert
2 Mar 2022
The tragic turn of events last week in Ukraine have shaken Europe and the world. People are frightened, politicians are tense, markets are volatile , and no one knows what will come next. However, as news...

by Hanna Kahlert
10 Feb 2022
2022 is set to be a year of great change (and consolidation of change) in entertainment and beyond . However, some things, it seems, have stayed the same. Last month, Rolling Stone reported that nine out...
No thanks