Among Us: What brands can learn from gamer communities 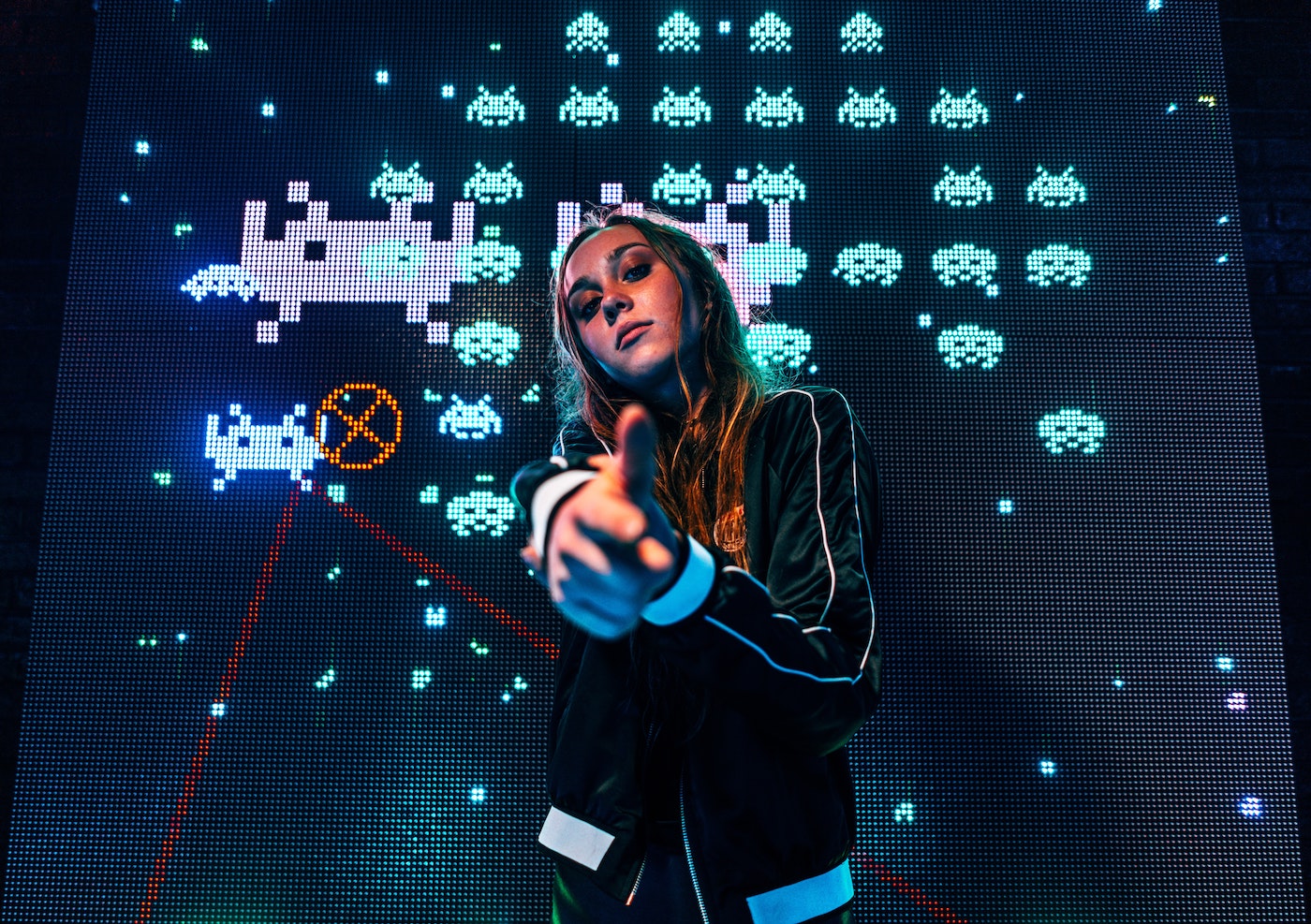 Last Tuesday, 27 October, a new record was set for the third-largest games stream in Twitch history, with an audience of between 300,000 and 400,000 over three and a half hours. It was not driven by a big-name gamer or high-profile tournament, however – but by Alexandria Ocasio Cortez (AOC), the young US senator, urging people to vote by taking to the wildly popular game. She was joined by streaming icons Pokimane and Hasanabi, and while she did take time to encourage viewers to vote, for the majority of the game the team did what any other streaming gamers do: played.

It is not the first time AOC has alluded to her gaming habits. In 2019 she announced a love of League of Legends (LoL), having achieved a Silver IV ranking which puts her above 15% of players. She is not alone either – fellow politician, Rep. Josh Harder of California is in the Platinum ranks of LoL, placing him above about 80% of players.

Nor is this the first time outsider engagement with the games world has smashed records. The record for most-watched Twitch stream was set by Ninja playing Fornite alongside Drake – indeed, the one and only Canadian rapper, which hit 600,000 concurrent streams. The rapper had played Fortnite before, saying his team often used it during breaks in gruelling recording sessions.

Games are becoming a touchpoint between big brand/celebrity names and consumers. Playing is the same no matter what your status in life or popularity; audiences watch streams of friends as easily as they can those of celebrities. It seems that even big names in all walks of life are getting increasingly into gaming – perhaps even for the same function of being able to put on an avatar and be just the same as any other player. German start-up 2018 winner, Indi-Gaming, offers a portable console and screen to play on the go, which has been a huge hit amongst high-profile football players constantly on the move. This is all the more pressing in an environment where live sports are on hiatus, and many rights holders and leagues are trying to innovate quickly in the esports world to take up the slack.

We have known for a while now that entertainment industries are no longer neatly siloed by devices or use-cases. However, cross-lateral branding initiatives from music artists to sports pros to political icons are breaking records in the games industry and seeing boosts in sentiment amongst fans of the non-game name as a result. In an increasingly digital-first world boosted by the confines of social distancing, it is an optimal time for all entertainment propositions to take a step back and think about what they can do to stand out in the merging worlds of digital and live – the foundations and infrastructure for which have been set and explored first and foremost by  gaming.

by Mark Mulligan
25 Sep 2020
COVID-19’s decimation of the live music business coupled with the coming collapse in performance revenues due to closed shops, restaurants, bars and clubs mean that many (though not all) artists and...
No thanks