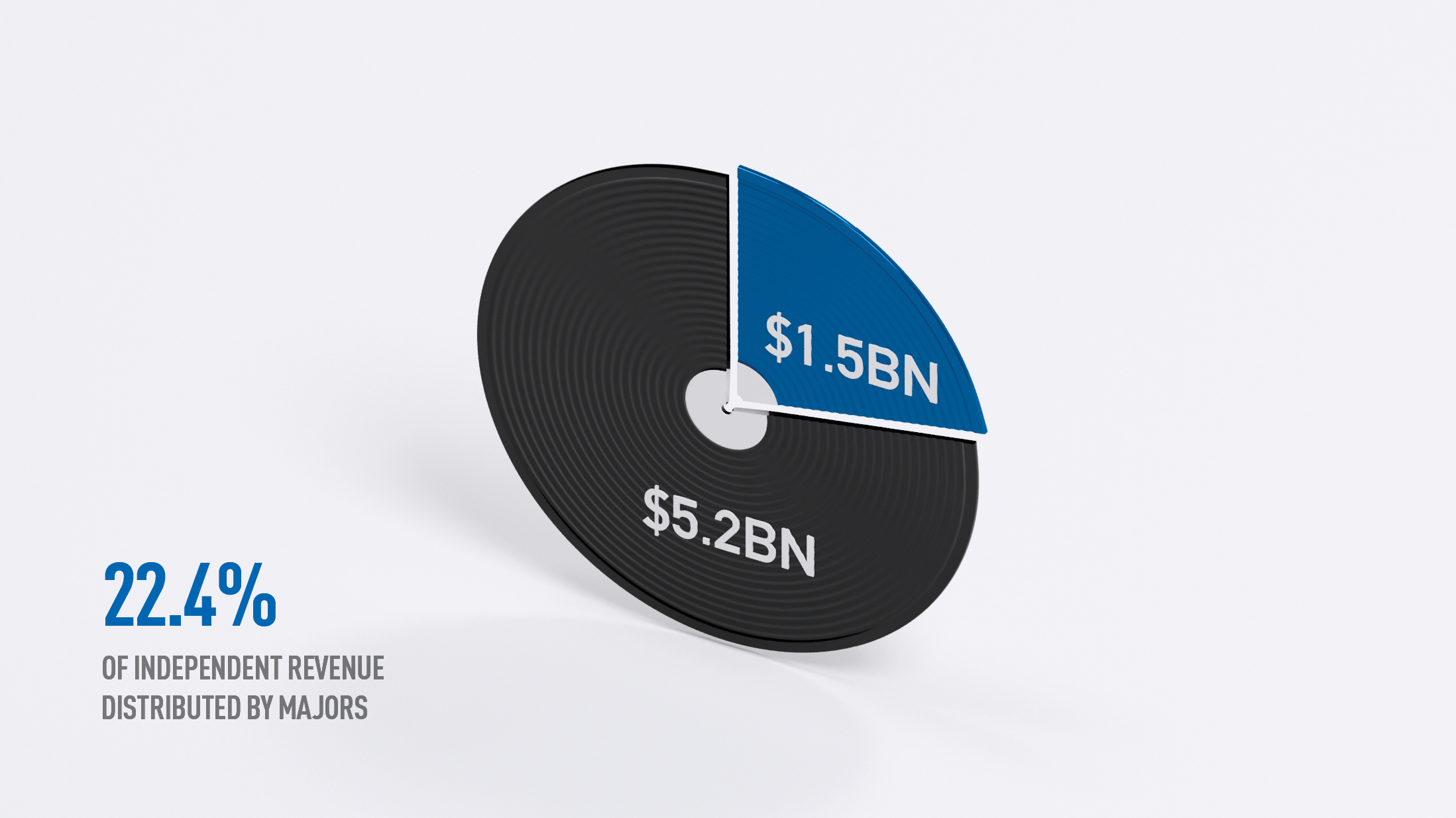 The global independent label trade body WIN has just published the third edition of the Worldwide Independent Market report. You can download the entire report for free here. As regular readers will know, MIDiA Research has conducted this study on behalf of WIN for each of the three editions, collecting an unparalleled volume of data from many hundreds of independent record labels right across the globe. This highly detailed, company-level data is provided to us on a strictly confidential basis and enables us to create a precise and authoritative view of the global independent sector. Think of it as the IFPI Recorded Industry in Numbers for the independent sector, but with the additional benefit of greater detail on how the labels operate. This year MusicAlly wrote the text of the report.

‘Why is this report necessary?’ you may ask, ‘surely you can just deduct the major record labels’ revenue from the IFPI global total. There are two key reasons why it is essential:

So, methodology out of the way, here are the headlines. Growth was not evenly distributed though. For example, Brazilian independent revenue grew by 30% while in Japan it fell by 1%, which resulted in a slight growth in major share in Japan, a market in which the western majors have long been a minority player (market share was just 36.6% in 2017).

As with the total market, streaming was the engine room of growth, increasing by 46% to reach $3.1 billion, representing 44% of all revenues (the share was 34% in 2016). Physical and downloads both fell, by -2% and -22% respectively. As for major labels, independent labels are on path to becoming streaming-first in revenue terms. One of the really interesting themes to emerge from this year’s work was the loyalty that independent labels enjoy from their artists. When offered, 77% of artists choose to renew their contracts with their independent labels, with that rate above 90% in Spain, Brazil, the Netherlands and Denmark.

A nuanced, but crucial takeaway from this year’s research is that the independent sector is booming, but that the major record labels are important partners in that growth, providing independent labels with the global scale tools and teams that they need to compete in this increasingly global music market.