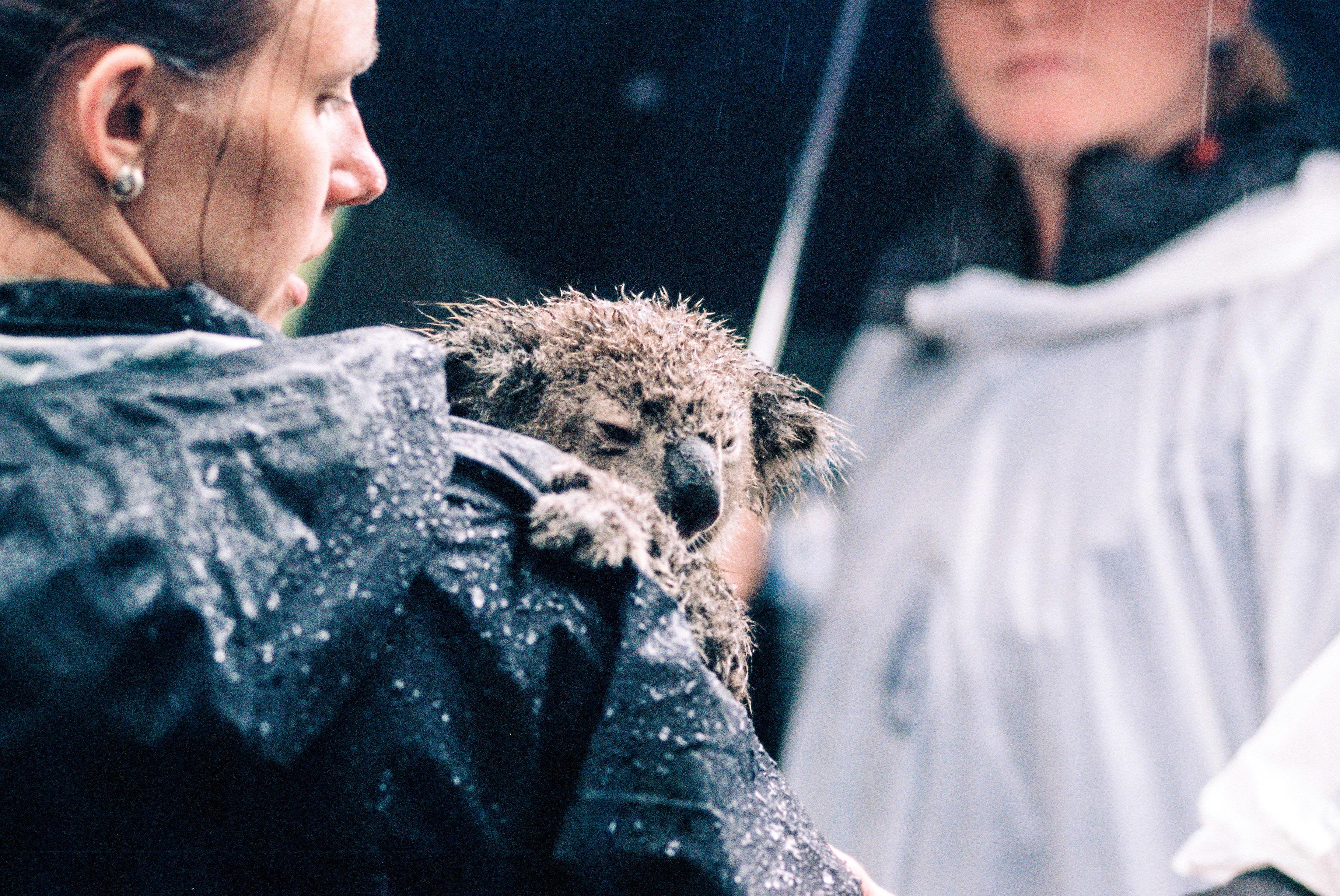 At this year’s World Economic Forum recently convened in Davos, Switzerland, the subject of stakeholder capitalism over shareholder capitalism was a hotly debated topic, with themes of broader accountability and consideration at the fore. A resultant proposal is being developed to generate common environmental, social and governance metrics and disclosures to the effect of supporting and standardising this more egalitarian goal, an effort supported by 140 of the world’s largest companies.

Meanwhile, the Financial Times has recently published a series on companies forging purpose-led (rather than purely profit-led) strategies to sustain them into the future, in the wake of the US Business Roundtable statement in August 2019 cautiously recasting its stance to encourage shifting from shareholder primacy to a commitment to all stakeholders. The FT has further urged businesses to “practice what they preach”.

And, on Monday, 363 Amazon employees broke company policy to speak out publicly about the company's corporate climate strategy and social obligations.

There are a multiplicity of reasons as to why such a thing may be important; there is the media-ridden controversy wave over ecological sustainability, with Australia’s recent apocalyptic events providing what should be the push needed to take climate change seriously (where the iconic Koalas are literally being burnt to death in the current Australian bush fires).

However, there is a simple pragmatic business side to the equation as well – one which is prompting innovation in this direction through pure demand and consumer behaviour, putting power back into the hands of creators and their fans and forcing companies to scramble competitively to keep up with the seemingly bewildering question of “what do consumers want?”.

Is it really so complicated, after all? People are so ad-averse, they pay for streaming services in which they will be insulated from them. They like readily, ubiquitously available content, which led to P2P piracy in the early 2000’s – thus sparking the streaming wave which we are now at the crest of. They like convenience, as illustrated by the switch. They will make use of what they have, as evidenced by the slow organic pickup of smart speakers but gradual penetration and usage growing with wave after wave of promotional giveaways. They like being involved, as evidenced by fan-led innovations for brands such as The Nations to the community-run GiffGaff network in the UK, which added 435K customers in 2018 despite provider behemoths BT and Sky flooding the market with ads surrounding their own launches.

We are in the peak attention economy. Our attention spans are being saturated by content – served, sought, advertisement, art. It matters not. As a result, our ability to distinguish between it – or rather, our disillusionment with the concept in the first place – has grown, and thus you see the trend of changing outlook and consumer preference.

Increasingly it is no longer enough to write “no animals were harmed in the making of this product”. We are moving into a new era of consumer power, where to genuinely convince people to choose your product over competing ones, businesses need to practice what they preach – go the extra mile, make strategy sustainable, and listen to customers. They should not just be ‘customers’, anymore. They are already stakeholders, and in today’s market context they should also be fans. If you do not have fans, you will lose out the second competition gets a little tighter. People are fussy and irrational. They will simply choose the option that they like most, for whatever reason that may be, and if they do not like what you’re offering for some subjective personal reason, they will not choose you.

The Australian bush fires graphically reveal a world literally burning as a direct consequence of climate change. The fervour to realise the quite impossible concept of infinitely exponential growth fuels the inputs driving this phenomenon. VC’s invest millions in start-up companies with an exit strategy to simply be acquired by yet bigger competitors who seek inorganic market growth through acquisitions, rather than actually being able to improve real profit margins. The US stock market continues upwards on its now multi-year bull run, as do the prices in the shops – yet average incomes are not keeping pace, with per capita income staying flat between 1998-2018 at a constant dollar rate. The imbalance continues, and for some, worsens.

Business is not just business, anymore. It is personal. Consumers are people, not numbers; we all engage in the economy which is currently generating record profit margins for multi-national corporations, while the balance of power is subtly pivoting towards the tech-enabled consumer. If big business does not keep in step with the evolving zeitgeist through investing in the values underlying strategy ideation, it will face an increasingly existential disconnect from the people who make up its consumer base.