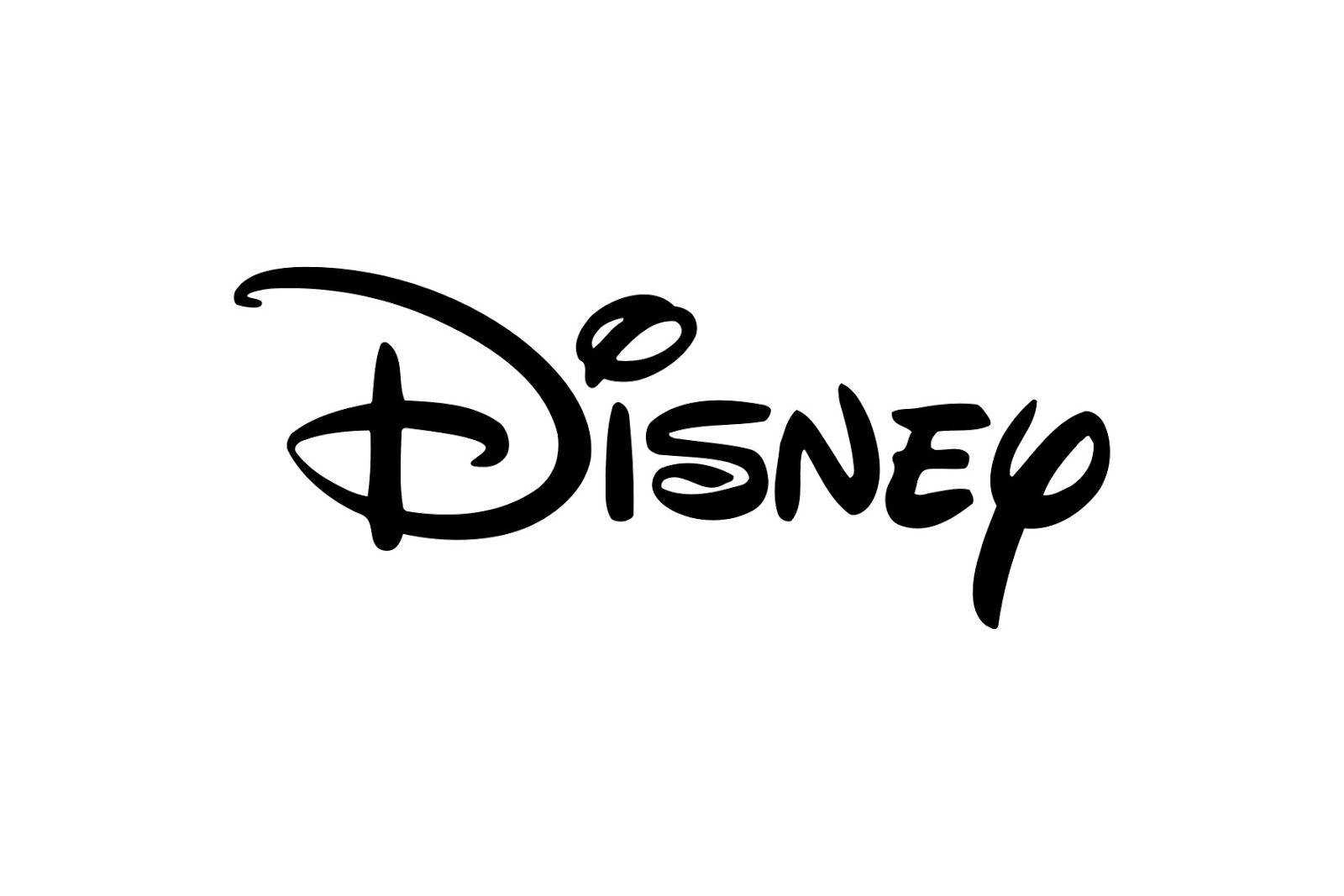 These sobering numbers have cast a long shadow over what should have been remembered as a milestone in the 97-year-old company’s history –  the first full quarter of direct-to-consumer (D2C) reporting metrics since Disney+ launched on November 12th 2019.

As has been identified previously when Disney+ broke the 50 million D2C subscriber mark following its West European rollout in March, the service has benefitted dramatically from the lock down period coinciding with its European debut. Home-bound and entertainment hungry families have been at their most receptive to a new streaming service offering family-centric content.

Disney’s brand equity has been sufficient to justify its inclusion in the family monthly digital budget, as has its Netflix-undercutting price point and its strategic partnering with national telcos to further its marketing reach and value proposition. The good news in Tuesday’s earnings call was that the cumulative number of subscribers increased to a total of 73.5 million as of March 28th across Disney+, EPSN+, Hulu. These numbers continue to conspicuously exclude Hotstar, the D2C service which Star India (acquired from 21stCentury Fox in March 2019) operates primarily for the Indian and Indian diaspora market.

While D2C revenues have increased 3.6 times year-on-year to $4.1 billion, losses have doubled over the same period to $812 million. It is important to note that these numbers are reported under the D2C and International segment which includes all of Star India’s revenues (including Hotstar), so do not only reflect the current business fundamentals of Disney+, ESPN+ and Hulu.

Substantial losses were however in the D2C road map outlined by Disney at its investors day conference in April 2019, with full profitability envisaged to be achieved in 2024. Disney was well aware that the D2C pivot was an upfront capital investment to be paid for during the transition period by the other profit centres in the business, chief of which is the Parks, Experiences and Products division – which traditionally accounts for a third of all group revenues.

However, COVID-19 has decimated the live entertainment business across sports (Disney-owned ESPN has been massively impacted by the cancellation of swathes of US premium sports content, which up until now was the most expensive TV content in market), music, and crucially, theme parks.

On Disney’s previous quarterly earnings call outgoing CEO Bob Iger made a significant point of calling out the disruption to business already being experienced through the closure of the Shanghai and Hong Kong theme parks. With COVID-19 morphing into a global pandemic, this disruption has now swept into Japan, Europe and the US, effectively pausing Disney’s largest single revenue generator.

The sooner Disney can pivot towards digital, the safer its revenues will be

The glass half-full side for Disney is that Iger had the strategic vision and courage to drive through the D2C transition in Disney’s entertainment business, recognising that the positive outcomes from this bet on digital would not be realised until mid-way through the 2020s.

The glass half-empty side is that Disney can no longer rely upon its theme park and sports businesses to pay for this transformation over 2020 and possibly longer. While lockdown is starting to ease, the post-lockdown environment of social distancing and nervousness about visiting theme parks, sports events and movie theatres with masses of potentially contagious strangers, will have lasting impacts on consumer behaviour.

Disney now needs to be planning in earnest for its next strategic revenue pivot.

by Alistair Taylor
18 May 2020
With the pandemic-enforced postponement of live sports creating an entertainment void for sports fans, US broadcaster ESPN played its trump card to capitalise on the thirst for stimulating content during...

by Tim Mulligan
24 Mar 2020
The last two weeks have been dramatic for public companies in the wake of extreme investor reactions to the still unknown long-term economic impacts of the global coronavirus pandemic. However, media major...