Why App Deletion Is The Next Big App Economy Challenge 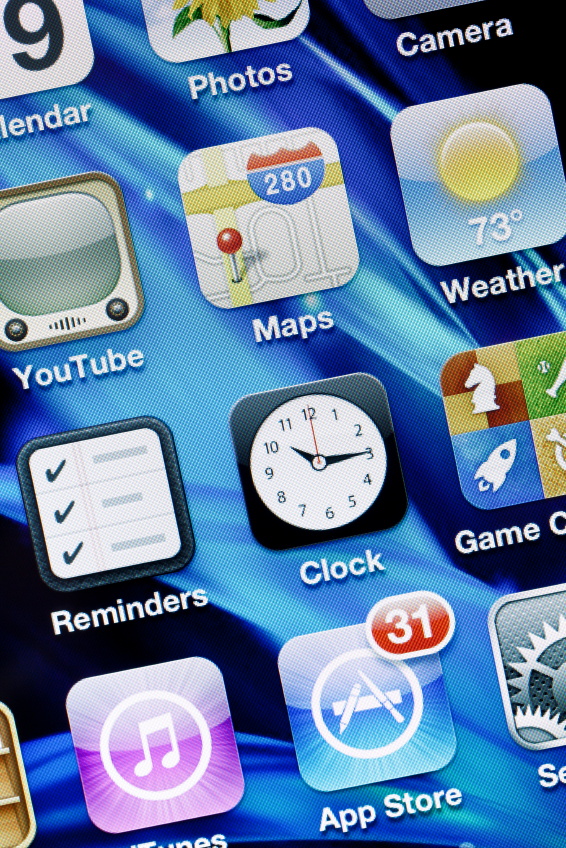 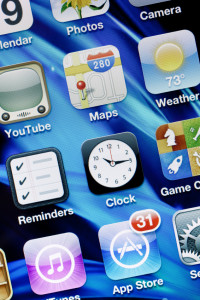 28% of smartphone users delete an app within one month of downloading it. There are numerous catalysts: boredom with apps, end of a trial period, being fed up with prompts to pay or simply exhausting the lifecycle of an app. But these deletion motives boil down to two overarching reasons: limited memory space and the challenge of displaying or browsing too many apps on a small screen.

Deleting Apps Is A Chore

One may argue that it ‘only takes a second’ to delete an app. But in the world where that second can get you a Like on Facebook, send a Tweet, create a Vine…that is highly valuable. The majority of people will delete an app to free up space for new apps or content. For them the second is a worthwhile use of time.

Larger hard-drives alone will only go partway to reducing deletion rates. The other, perhaps even more crucial issue is connected to displaying a large number of apps on small screens in an organized way. Besides space issues, this is what currently makes people ‘delete’ instead of ‘not use’. Consumers understandably do not want to navigate a menu with hundreds of apps if they only use a fraction. But if seamless navigation and app organization were both available along with enough memory, there would be far fewer reasons to uninstall.

With the shift towards notification driven apps, consumer attitudes towards deletion will change. Changes in mobile OS are already moving towards getting users to interact more via their notification feeds, eliminating the ‘extra mile’ of having to open an app on before engaging. More engagement with apps via a service layer such as notifications means less time spent trawling through a phone’s app clutter.

Over time device storage improvements and the emergence of next generation apps will help reduce app deletion rates. Paradoxically, as overall deletes decline and more apps will sit on devices, competition to all other installed apps will increase. Sharing engagement time more evenly among more apps could dilute in-app revenues as well as value to advertisers.

App deletion is one of the app knowledge blind spots but is also emerging as one of the most important issues for the mobile app economy to fix.