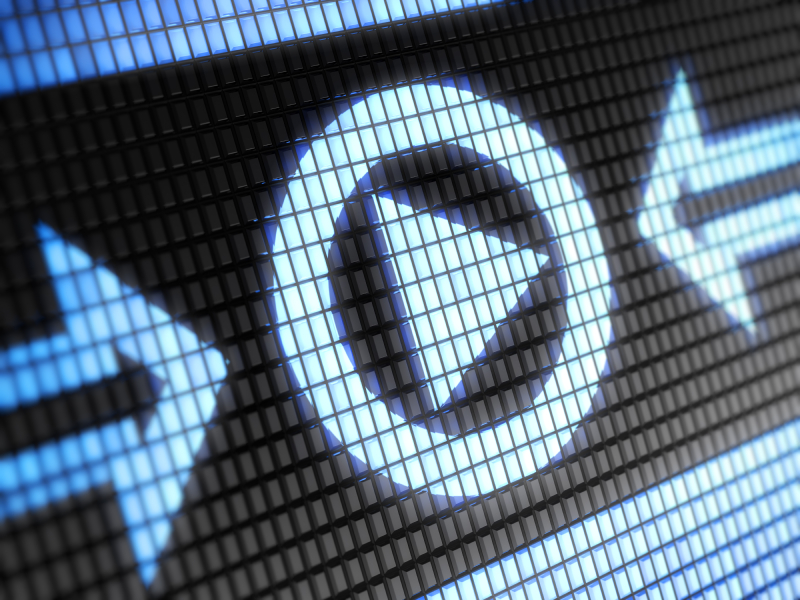 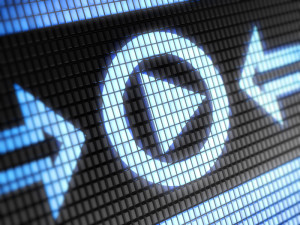 MIDiA has just published its latest report on the global radio market: Radio’s Streaming Disruption: How Streaming And Smartphones Disrupt Radio Audiences. Here are some highlights from the report. MIDiA clients can get the full report and data sets here.

Along with TV, radio is one of the most pervasive media platforms on the planet. It is also still one of the key drivers of music discovery. But things are changing. Historically Radio broadcasters had their audiences protected in the safe confines of dedicated devices and direct competition was thin on the ground. But audiences now have choice and spend progressively more of their entertainment time on multifunction devices.

Audience segments that have until now been considered bastions of radio listening, such as the in-car and at-work are being swamped by an influx of streaming services via technologies such as smartphones, tablets and interactive dashboards. The trend is particularly pronounced among younger consumers, with penetration rates and listening time in decline. Radio and streaming have opposite demographic adoption, radio penetration increasing with age and streaming decreasing. Under 25’s are least likely to listen to radio (66%) and most likely to stream music (55%), while the opposite is true of over 45’s.

Streaming Is Stealing Radio’s Clothes, Now It Is Time To Steal Back

The impact of this demographic audience shift on the global radio market will be vast and broadcasters will need to up the innovation ante to keep pace. Streaming competitors are learning from radio and now radio should borrow back. Semi-interactive radio and on demand streaming pose the largest long-term threats to traditional broadcasters. Radio still offers a set of unique features, such as the relationships live radio DJs can build with their audience and the commercial influence that comes with it. Apple’s hiring of the BBC’s Radio 1 DJ Zane Lowe illustrates that digital music services agree that there is something in this. But this co-opting of radio’s DNA means that traditional radio loses yet another unique selling point to the streaming competitors. Technology companies are clearly willing to learn from radio, now it is time for radio broadcasters to start borrowing back.

Radio, along with TV, is the most pervasive global medium and although its foundations were laid over a century ago it retains a solid place in most consumers’ everyday lives. There is simply no other platform with the same reach, scale, influence and impact. And in the era of the Tyranny of Choice the role of the DJ is more important than ever. But the future is going to get much more competitive and there is every chance streaming services will become curation and programming experts too. Much of the change will be generational but we are already seeing the first shifts in listening among younger audiences, with streaming alternatives winning them over. Quite simply, radio will need to innovate out of its comfort zone to stay in the long term game.