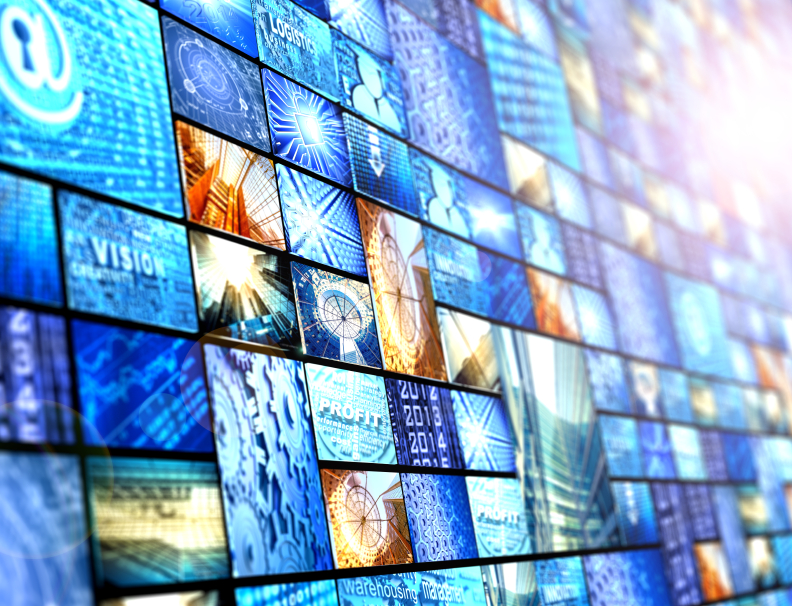 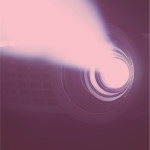 This week saw the launch of the second season of True Detective. When the HBO original show first aired in January 2014 it was widely acclaimed for its measured and original interpretation of a tired old police procedural narrative which has dominated TV screens in recent decades. It also strongly benefited from employing the winning complimentary talents of Matthew McConaughey and Woody Harrelson in the lead roles. The combination of an original reinterpretation of a supposedly creatively exhausted genre alongside the professionalism and popular appeal of two a-listers made the show a clear hit and transformed it into an award winning first series.

However the shows creator Nic Pizzolatto has decided to forego the conventional TV Series approach to building up a brand story. Traditionally the main characters and narrative is introduced in season 1 and then developed in season 2 and onwards, leveraging the audience loyalty and interest established in season 1 to do this achieve this with minimal risk of an audience disconnect. Instead Pizzolatto has decided to follow the TV Anthology format pioneered by drama series such as Tribeca and American Horror Story. Effectively True Detective Season 2 is a standalone series sharing the brand name and plot structure of the first season but with entirely new characters, locations and actors such as Colin Farrell and Vince Vaughan.

Linear TV has always placed a premium on running content that has proven a return on its initial investment and can be expected to continue to generate revenues through tweaking the original winning formula to maintain and slowly build audience loyalty. This mainstream series formula has been at the heart of schedule planning precisely because it mitigates financial risk. The initial investment in the pilot is well received by a sample audience results in season 1 being commissioned, good ratings means that season 2 is commissioned and the revenues are doubled and the network has a proven product to license generating further revenues. As viewing slots are at a premium on a linear TV model, TV executives have to back probable successes that can be replicated and will appeal to the four major audience demographics (Under 25/over 25 male/female). The result is formulaic mainstream entertainment for the masses.

Video on Demand liberates the progamme creator from this constraint because they no longer have to commit to a specific model in order to ensure commissioning of their vision. With unlimited prime-time viewing slots available the emphasis switches from what has the widest appeal towards what works for specific audiences. Hence Pizzolatto in his role as True Detective Show Runner (a newly defined role combining TV writer and executive producer) is able to play around with conventional expectations of how to tell a story over multiple series. The gamble that he will lose more conventionally inclined viewers will be offset by the format’s appeal to viewers both established and new who will seek out this content specifically because of its format originality.

Video content is finally evolving into the spaces opened up by the migration of content to the digital space. The switch from conventional episodic series formatting that worked so well for networks in the 90s and the first decade of this millennium to anthology and other formats has now begun. It no longer makes sense to be bound to formatting constraints that belong to the analogue era. The evolution of the TV series format for the digital age is just the beginning as content will increasingly be commissioned on its inherent quality and niche appeal.